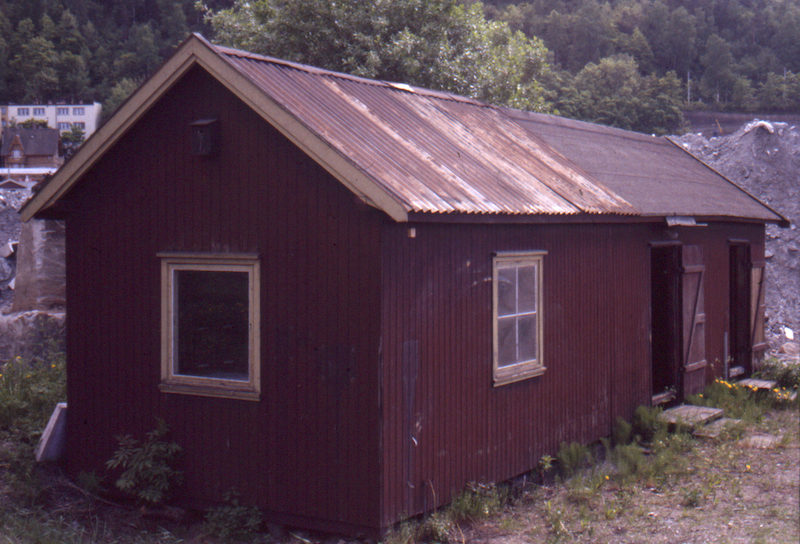 In an abandoned cabin used to store tools for the former NSB ( Norwegian State Railways ) I installed a private photo-archive of abandoned places in Poland.

During one year stay in Poland 1993-94, I travelled extensively in the remote parts of the country, along the border of Ukraine, Belarus, Slovakia, searching for public places that had been abandoned or were characterized by decay due to economical poverty; factories, children garden, open air cinemas, public parks; a collection of black and white photos ordered and titled after what kind of place they depicted. They were stored in individual shelves, open for the public to watch and touch. On a desk copies of local maps were displayed, showing the specific locations of each place. 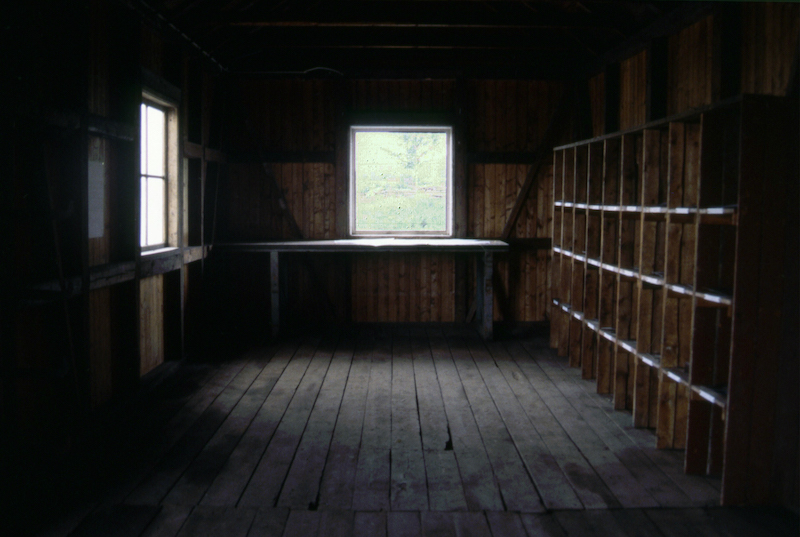 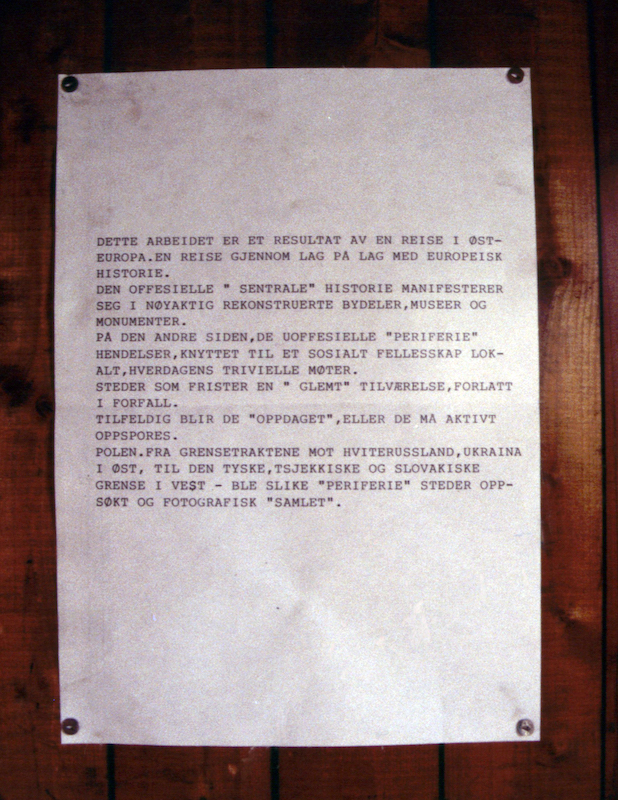 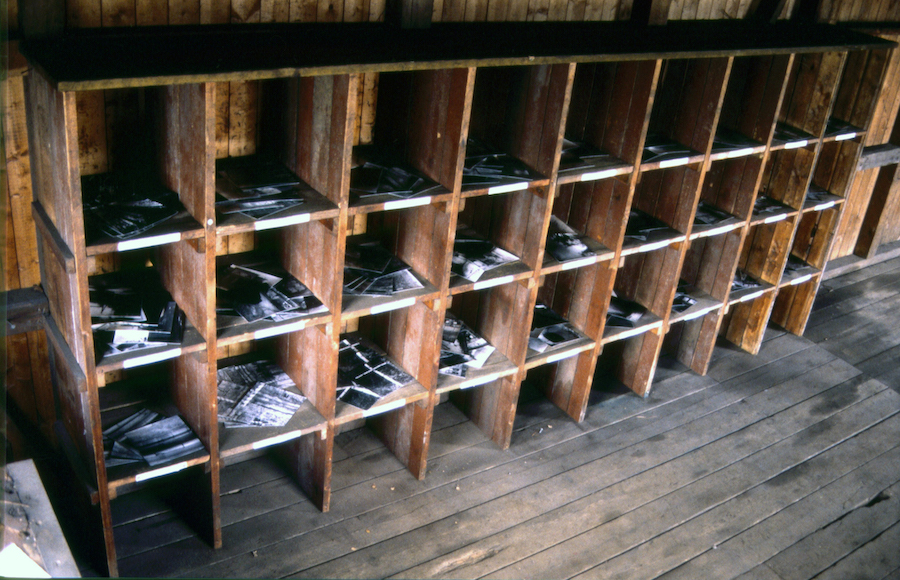 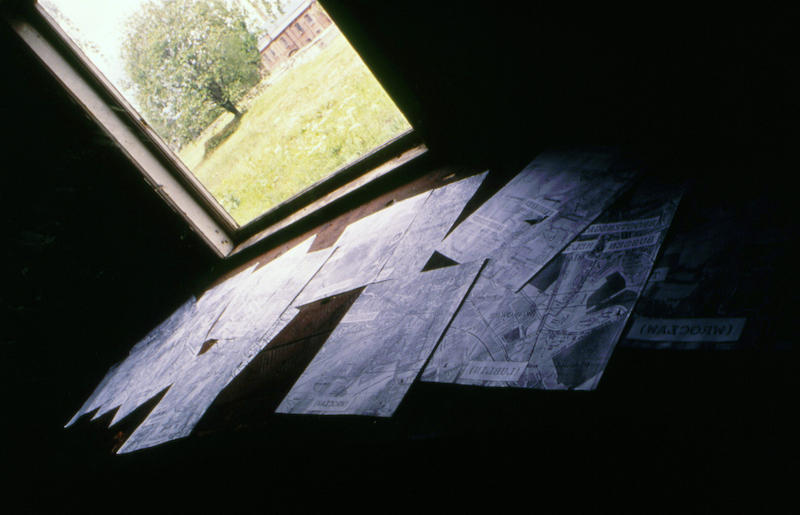 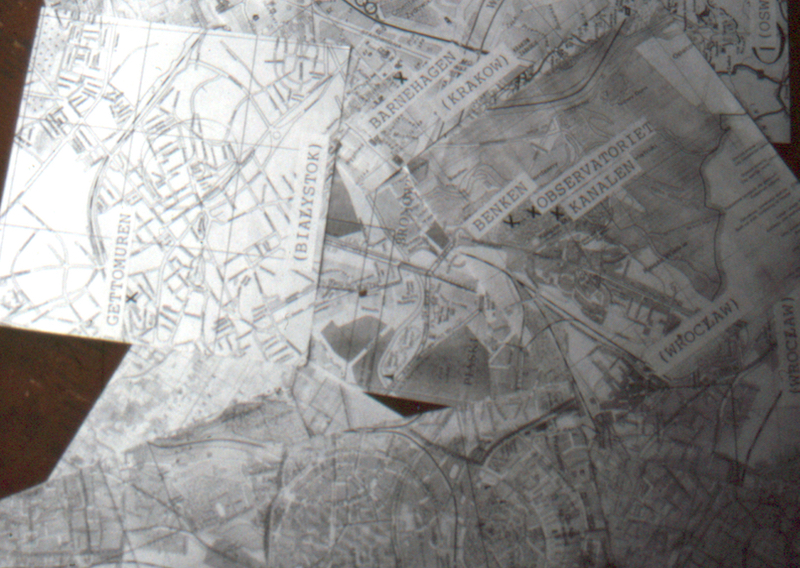 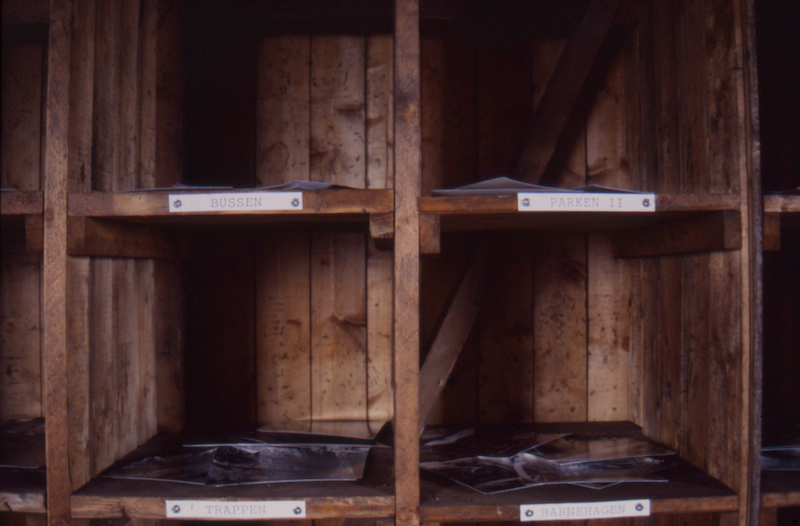 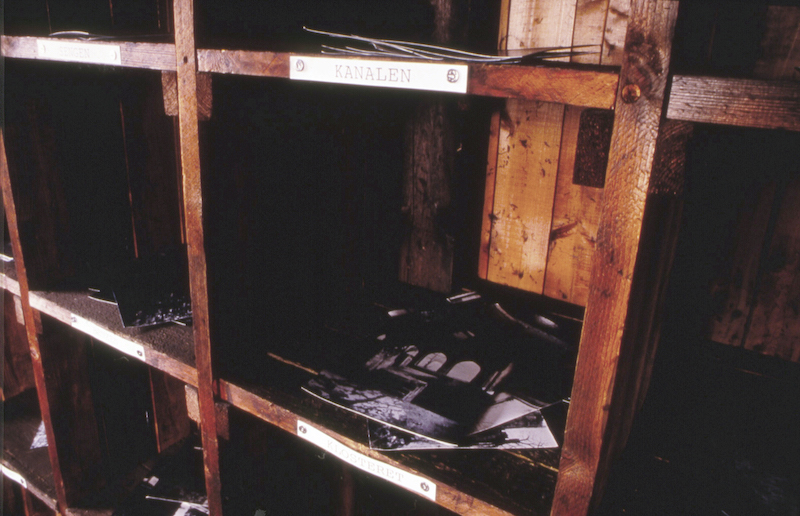 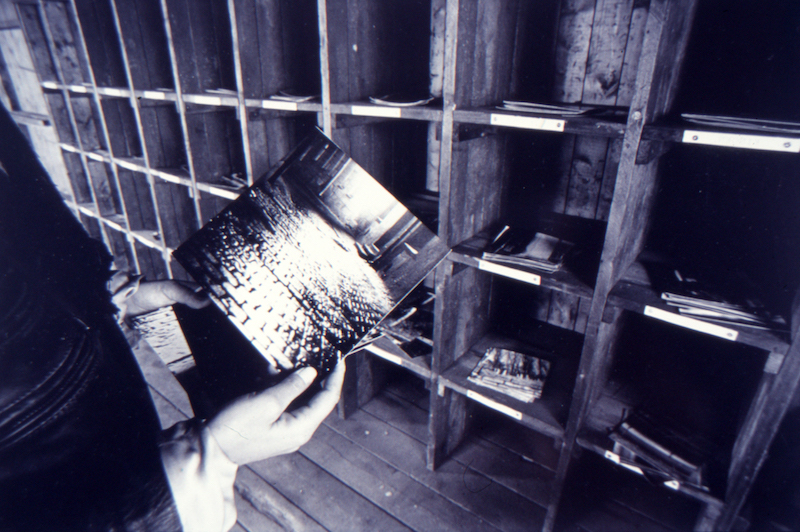 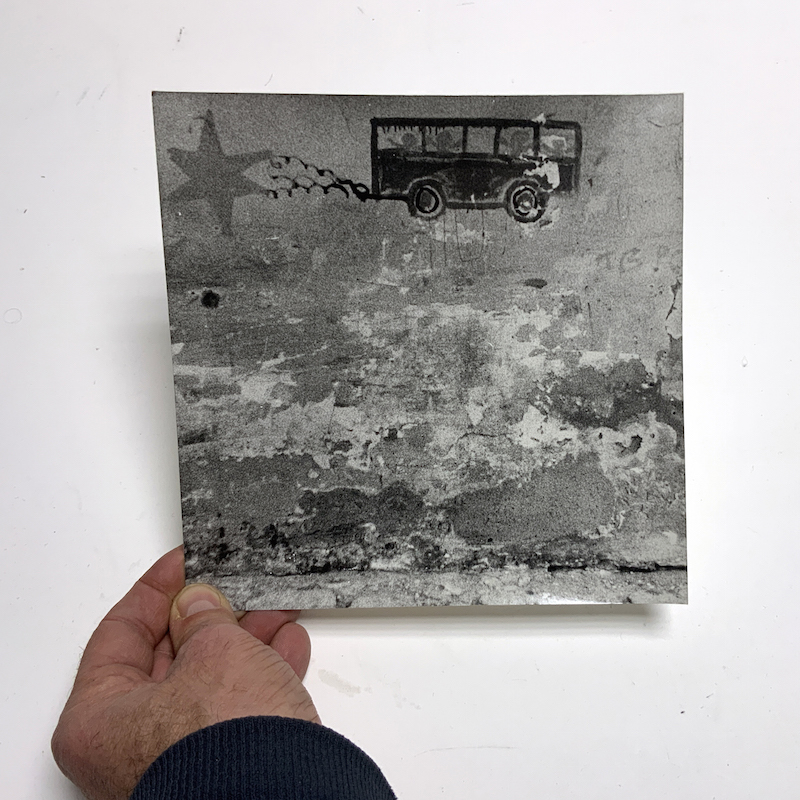 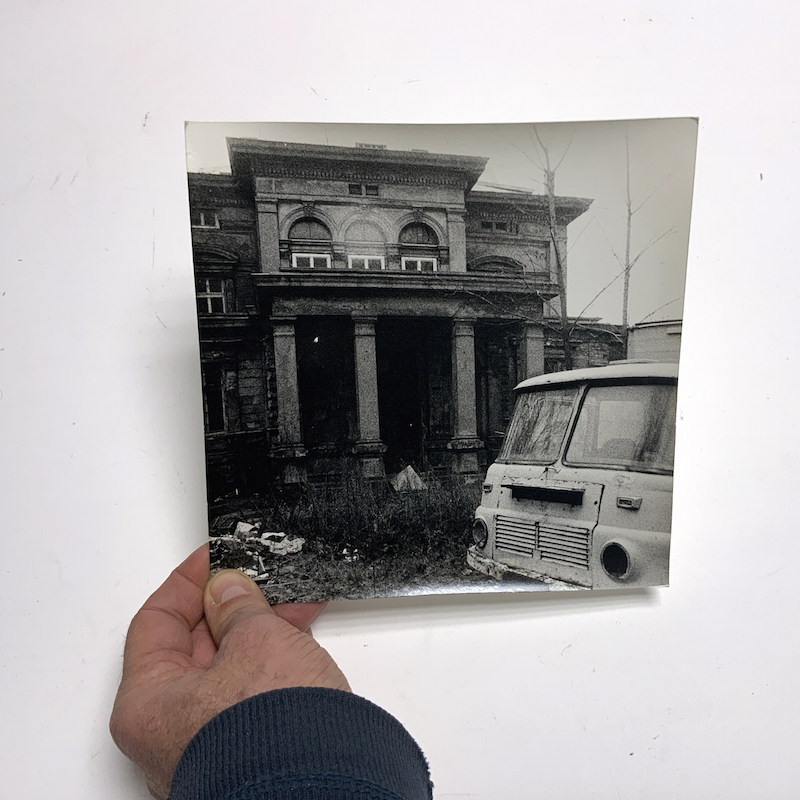 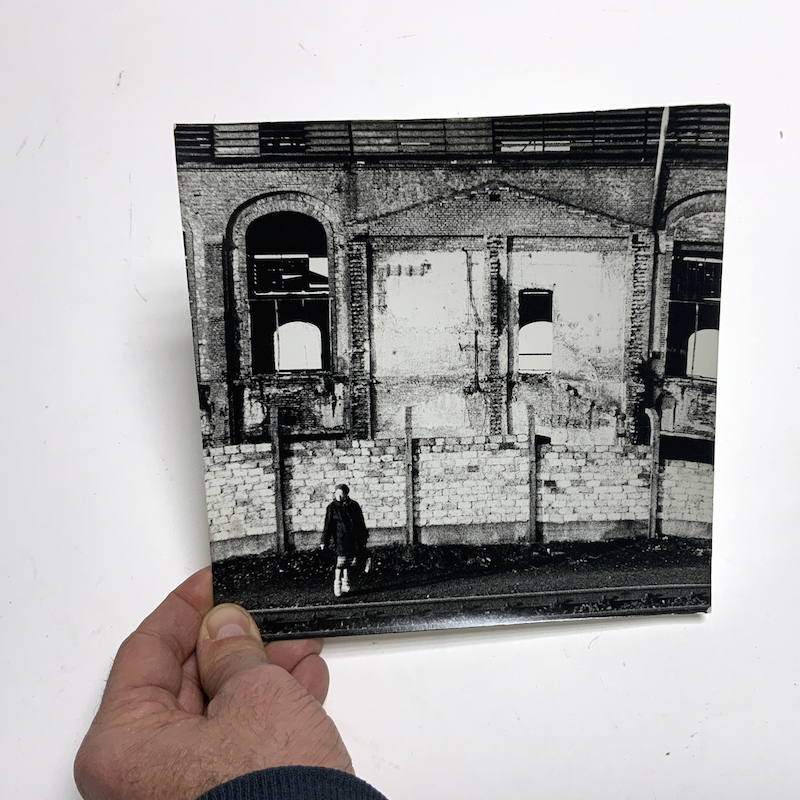 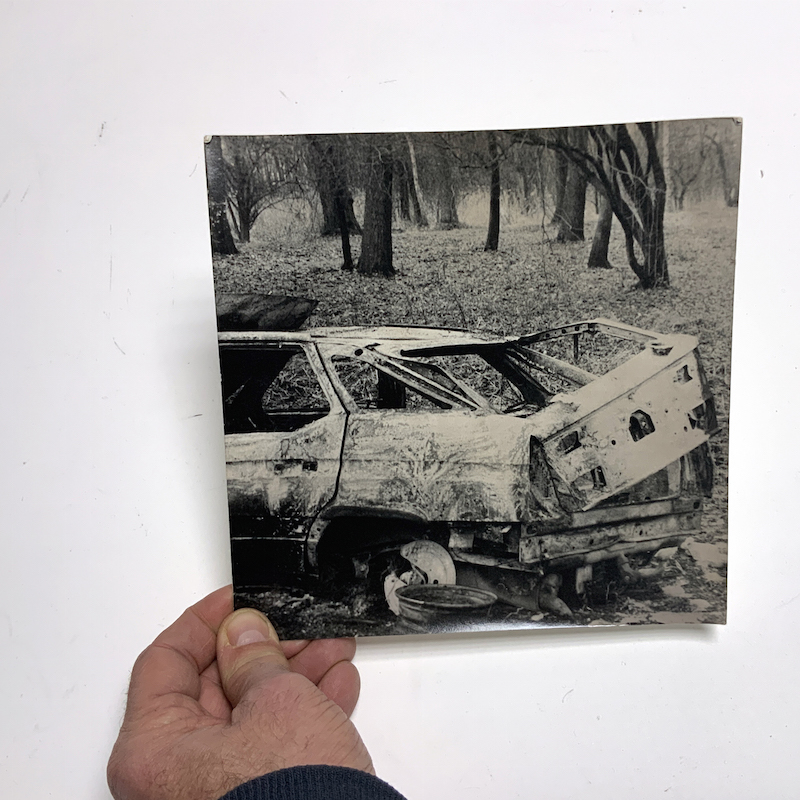 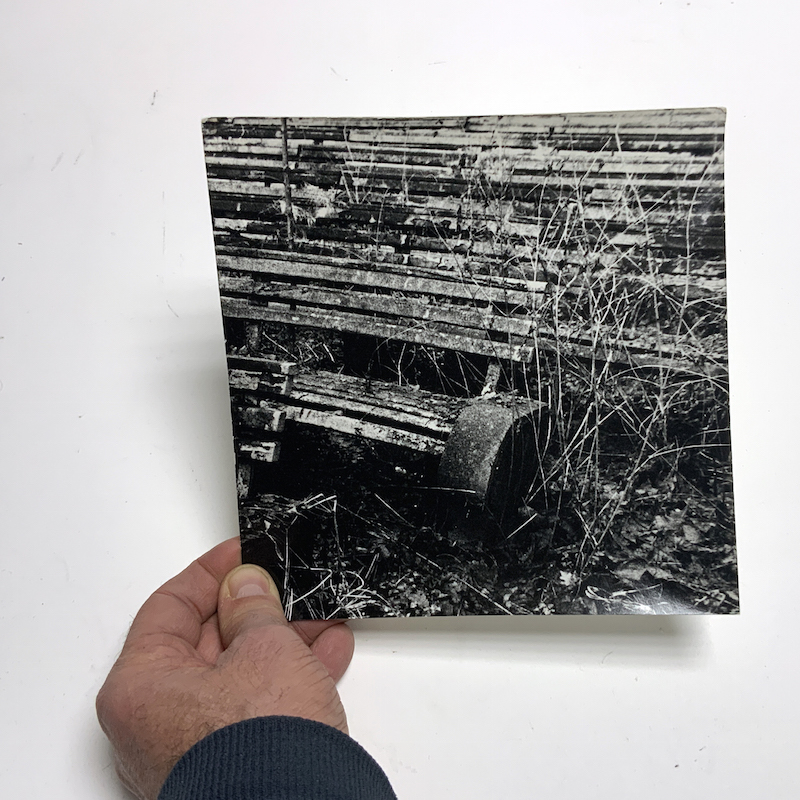 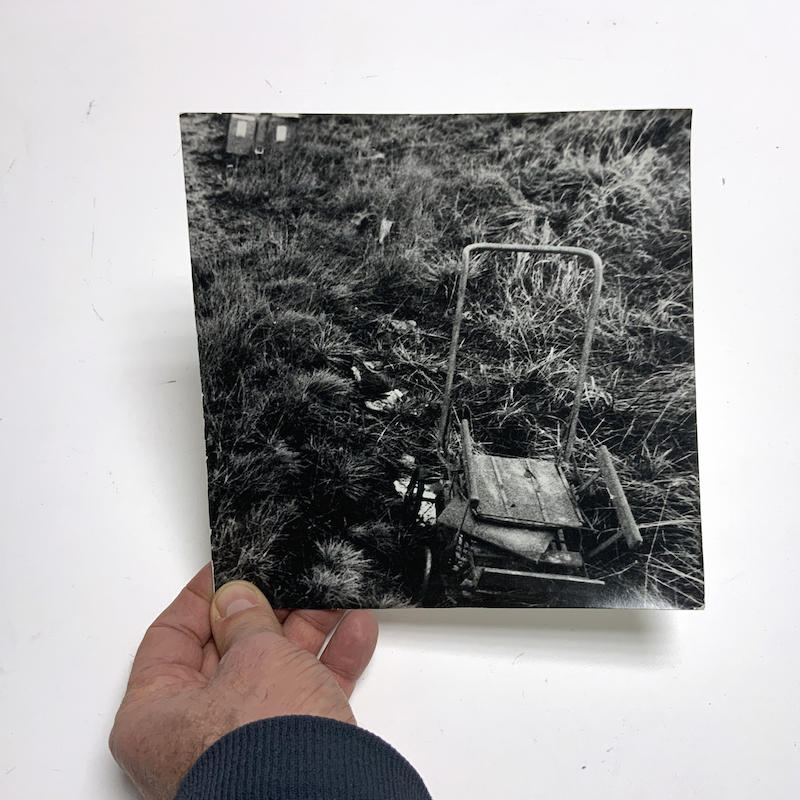 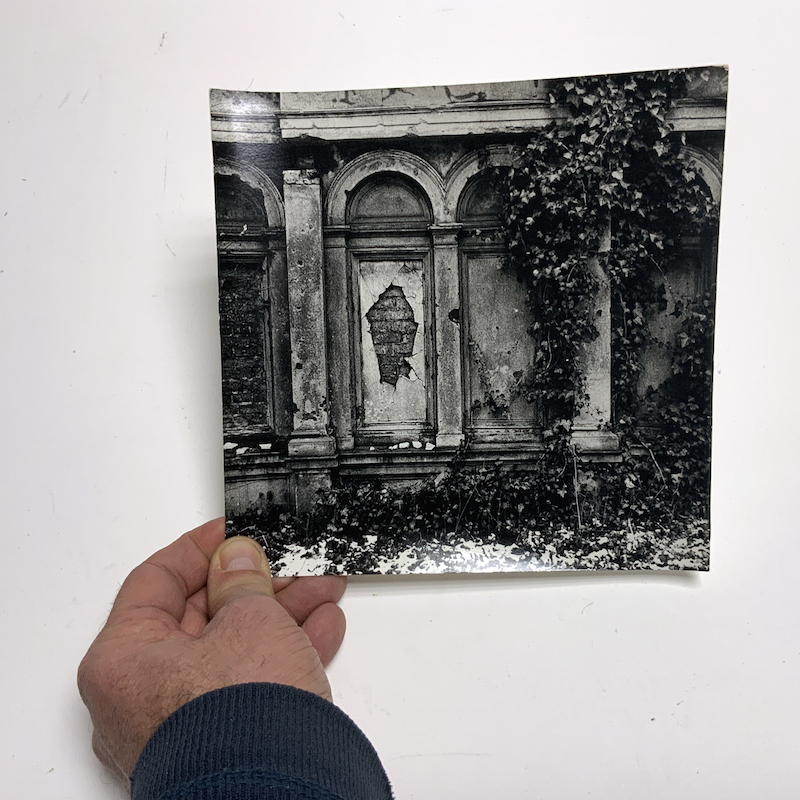 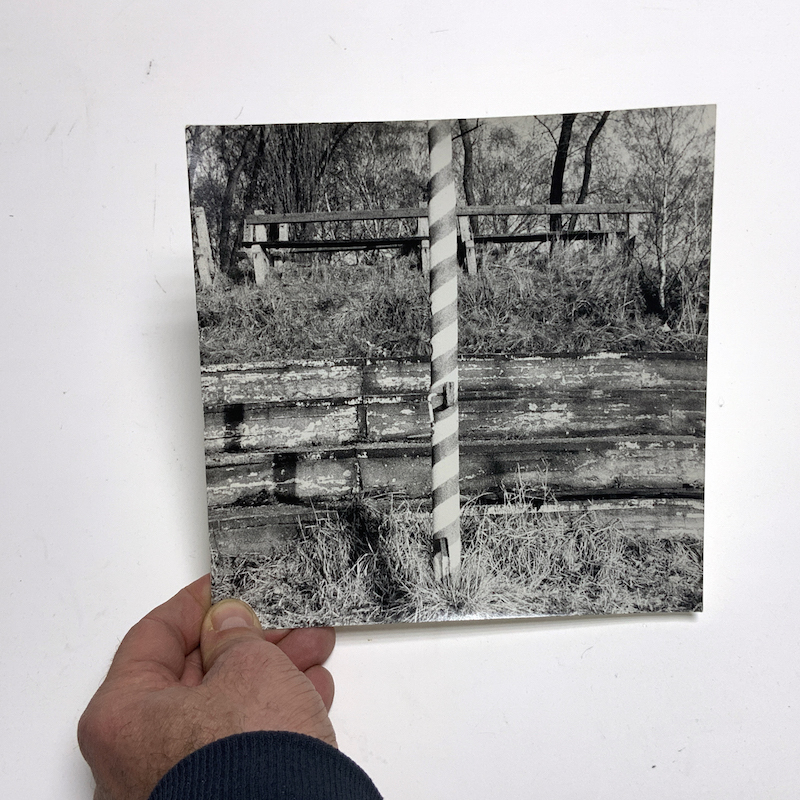 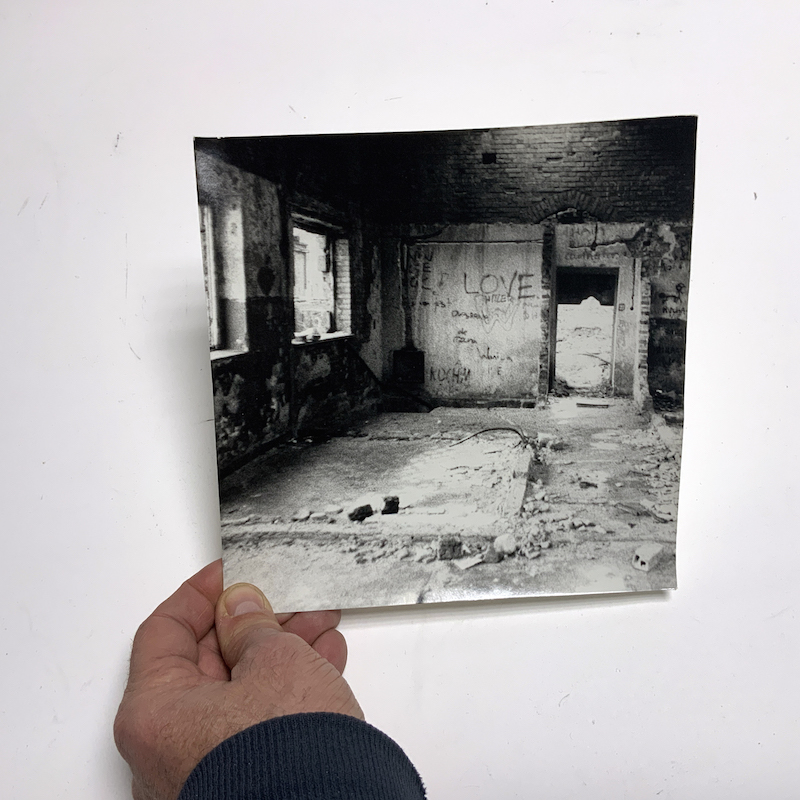 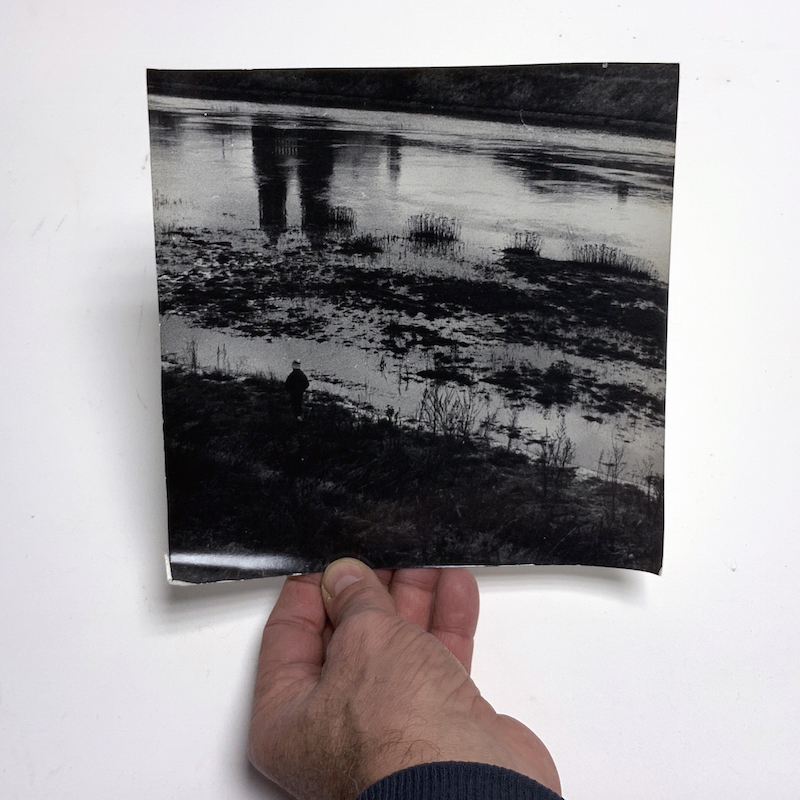