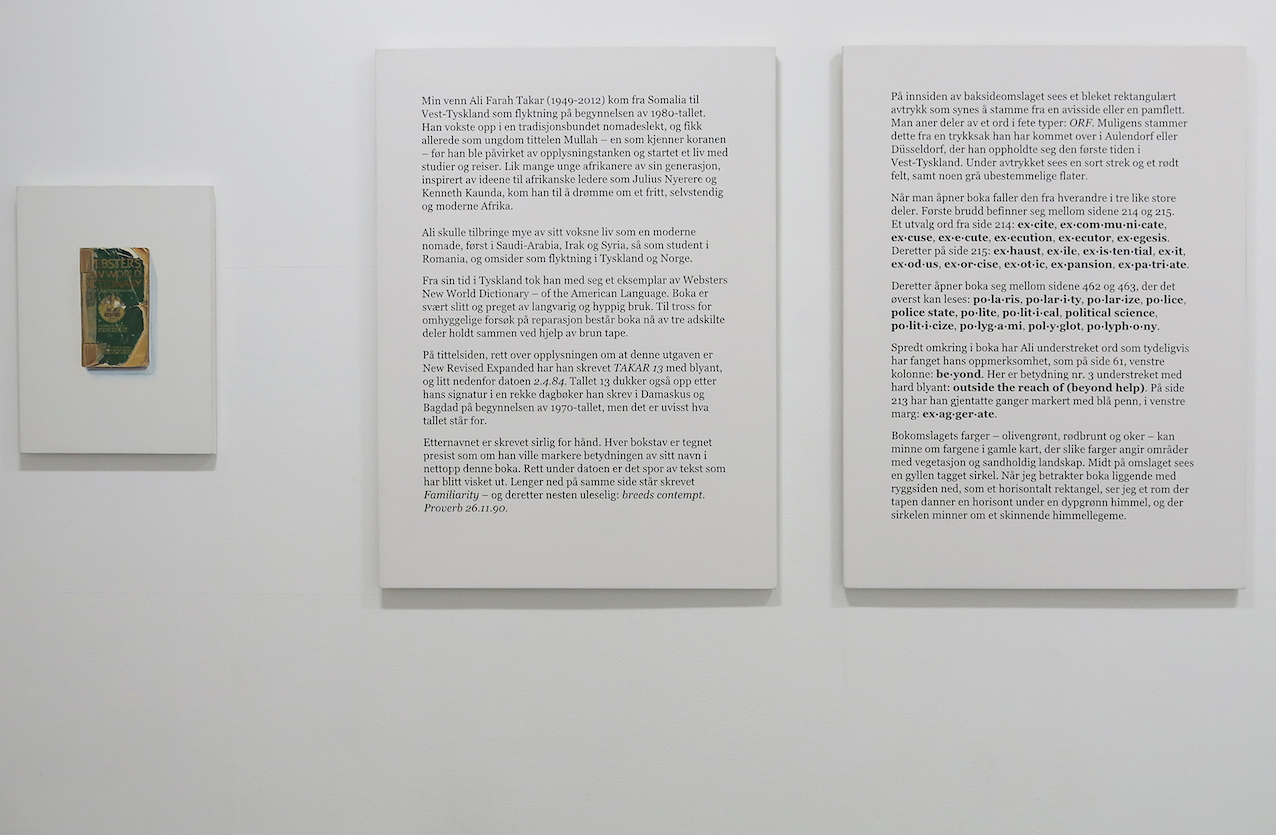 Some books, photographs and other personal belongings.

The starting point for the paintings is a number of personal objects in the form of books, dictionaries, photo albums, diaries etc that the artist inherited from his deceased friend Ali Farah Takar (1949 - 2012).

Takar grew up as a nomad in Somalia, and was given the title Mullah at a young age. Later he was Inspired by science and ideas of human liberation, and began a wandering life of travel and study, first in the Middle East and socialist Eastern Europe, and eventually lived as a political refugee in Germany and Norway.

Through time-consuming realistic studies of a selection of objects and photographs, their surface, materiality and origin, I has sought to come closer to an understanding of Ali's life and his 40 years in exile. Together with text-based paintings, the series forms a personal reflection on a life characterized by external political and dramatic events, but also by coincidences, doubts and dreams.

The project is also about investigating how the stories we create while watching a  painting can interact with the inner images we form while reading a text. 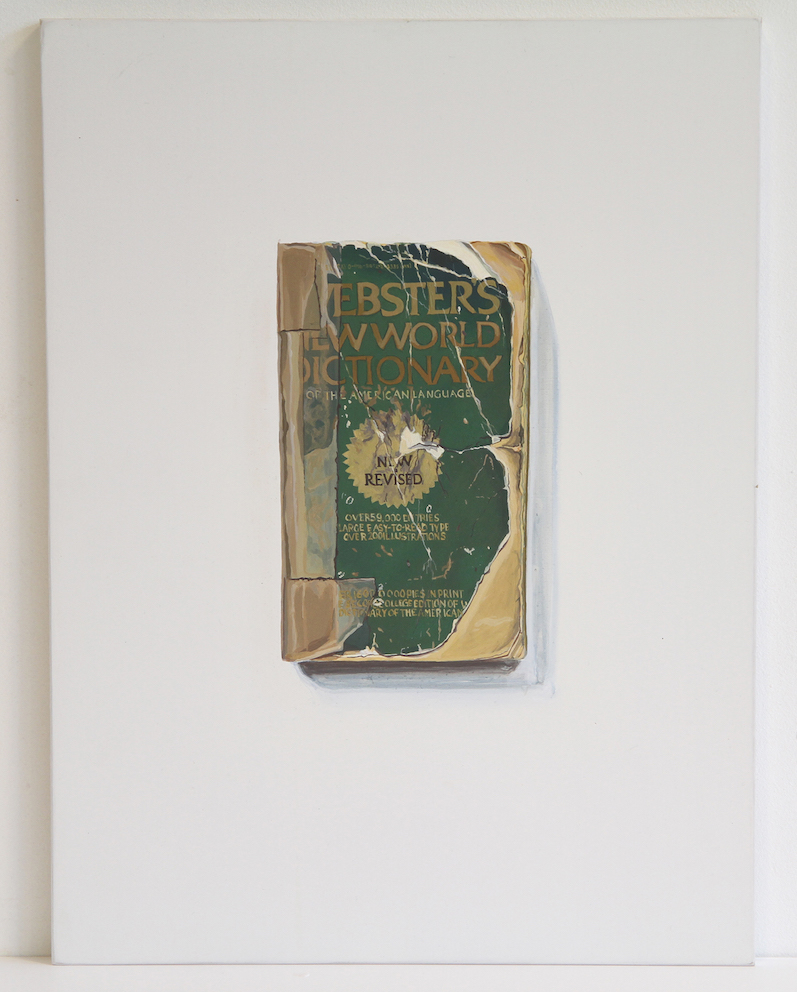 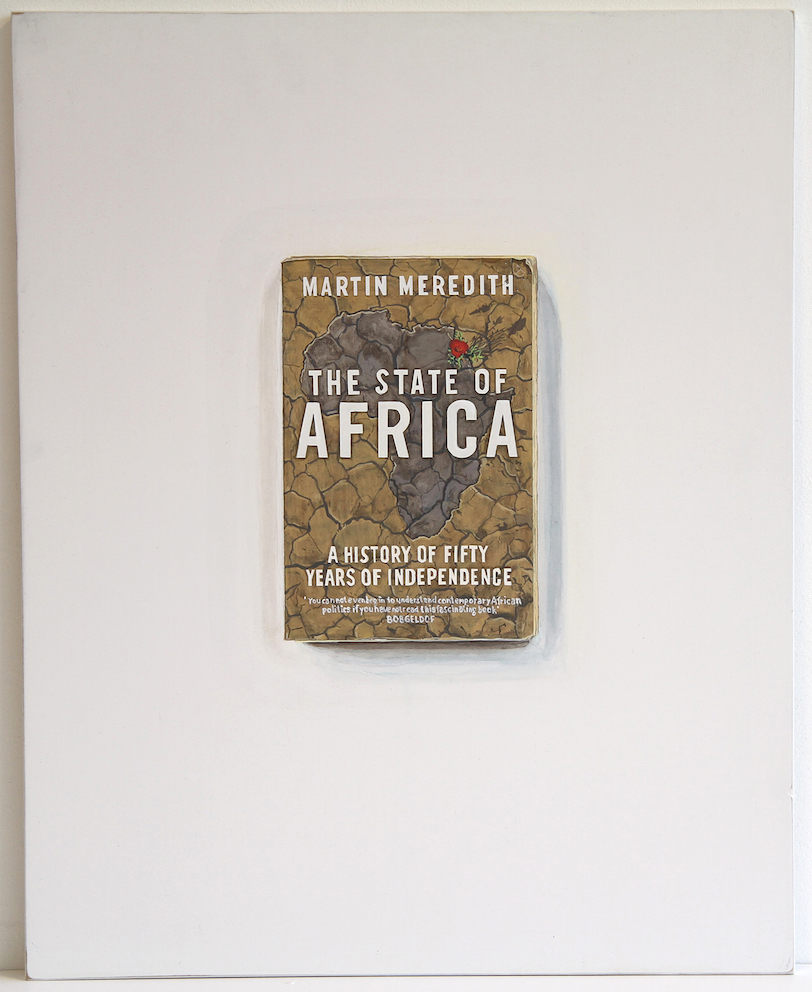 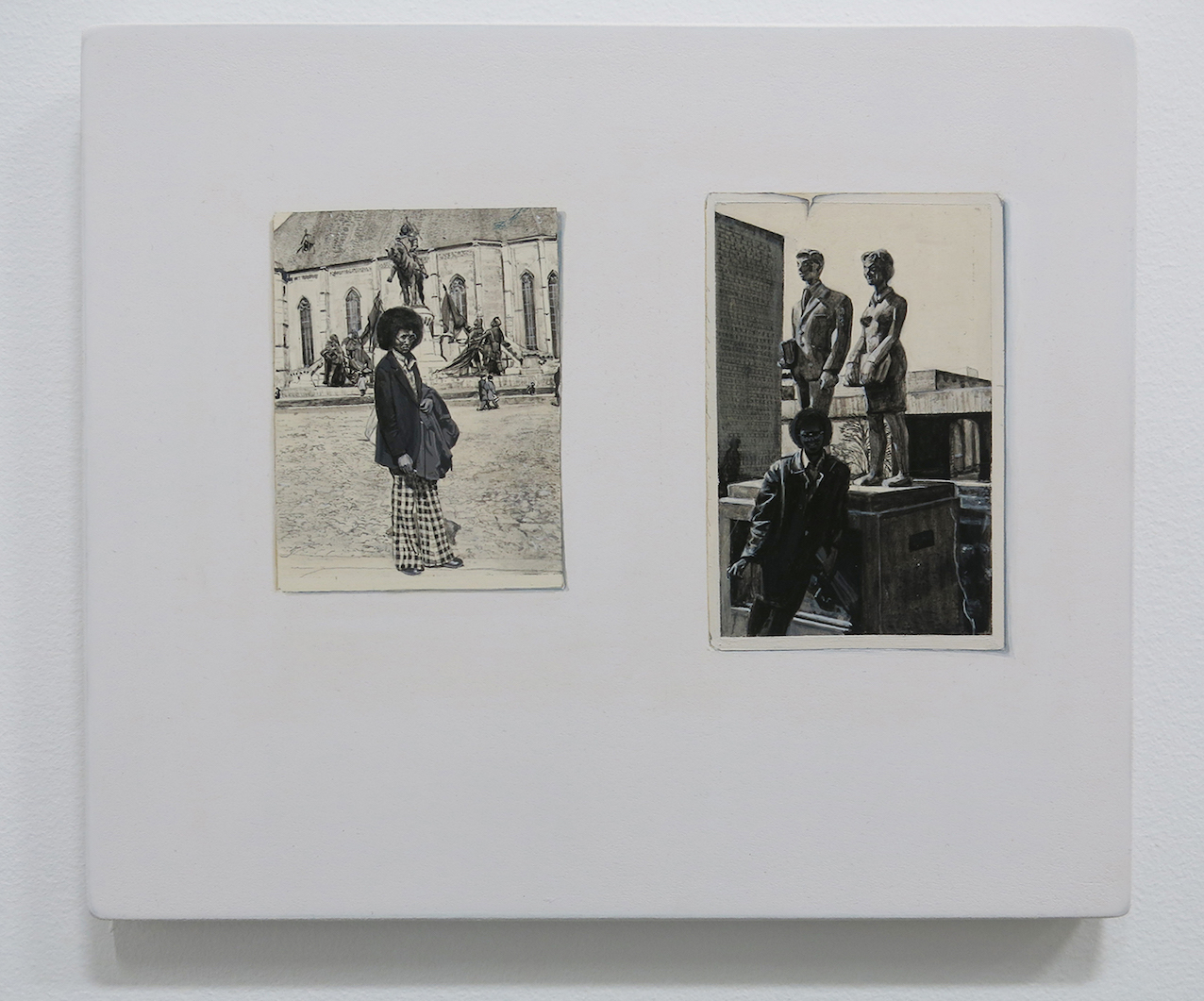 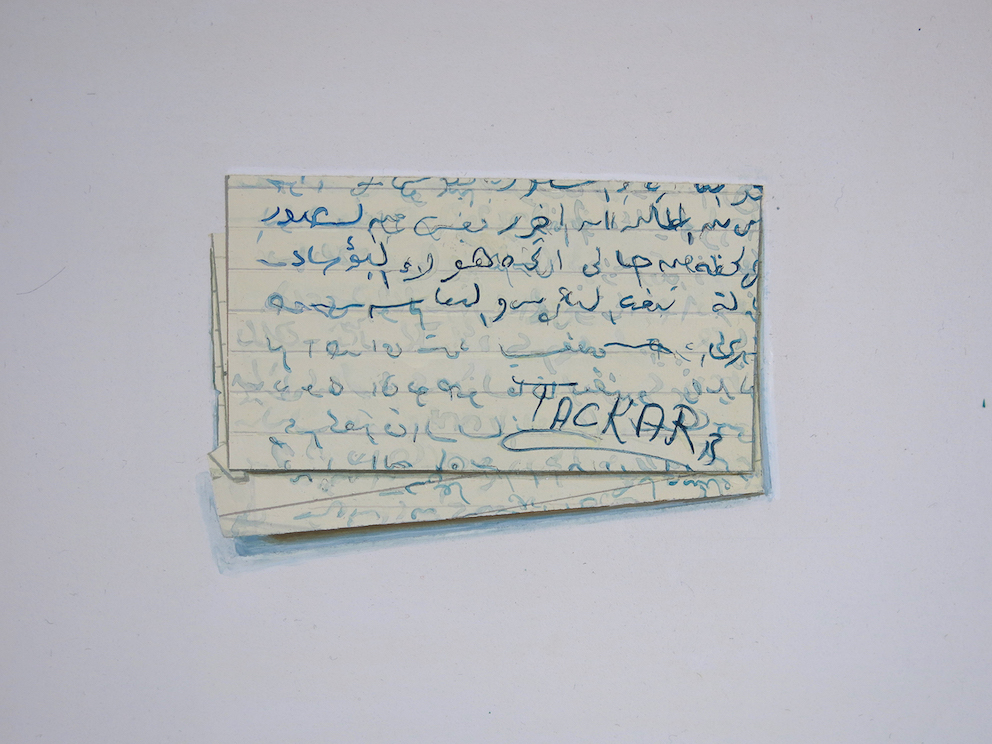 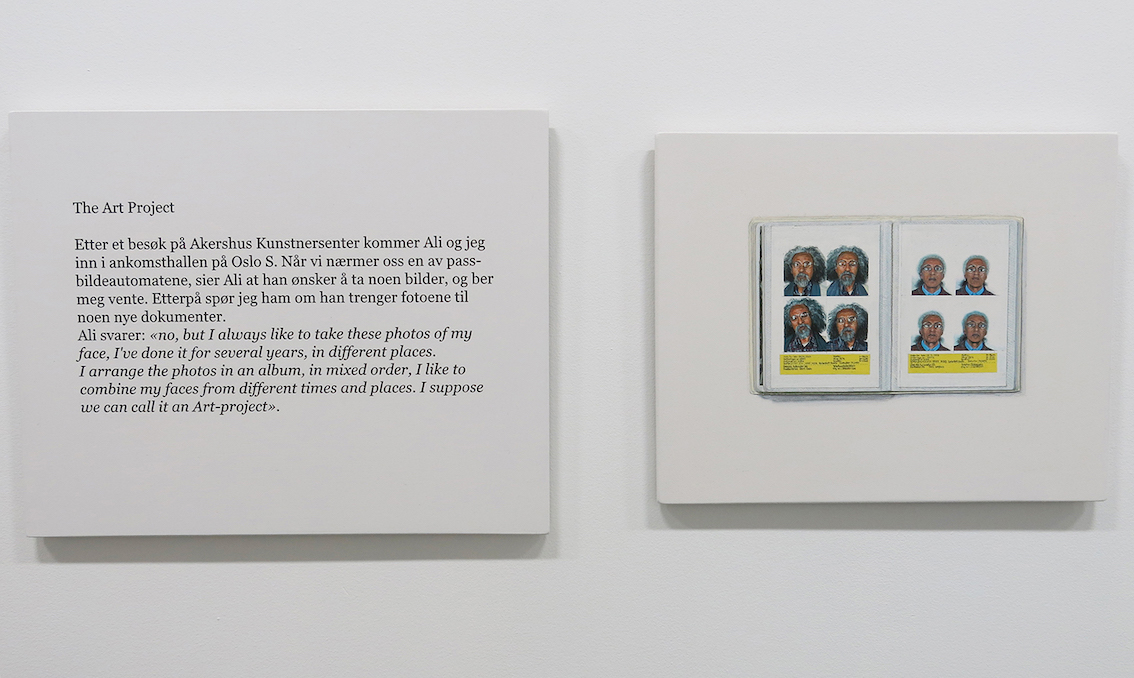 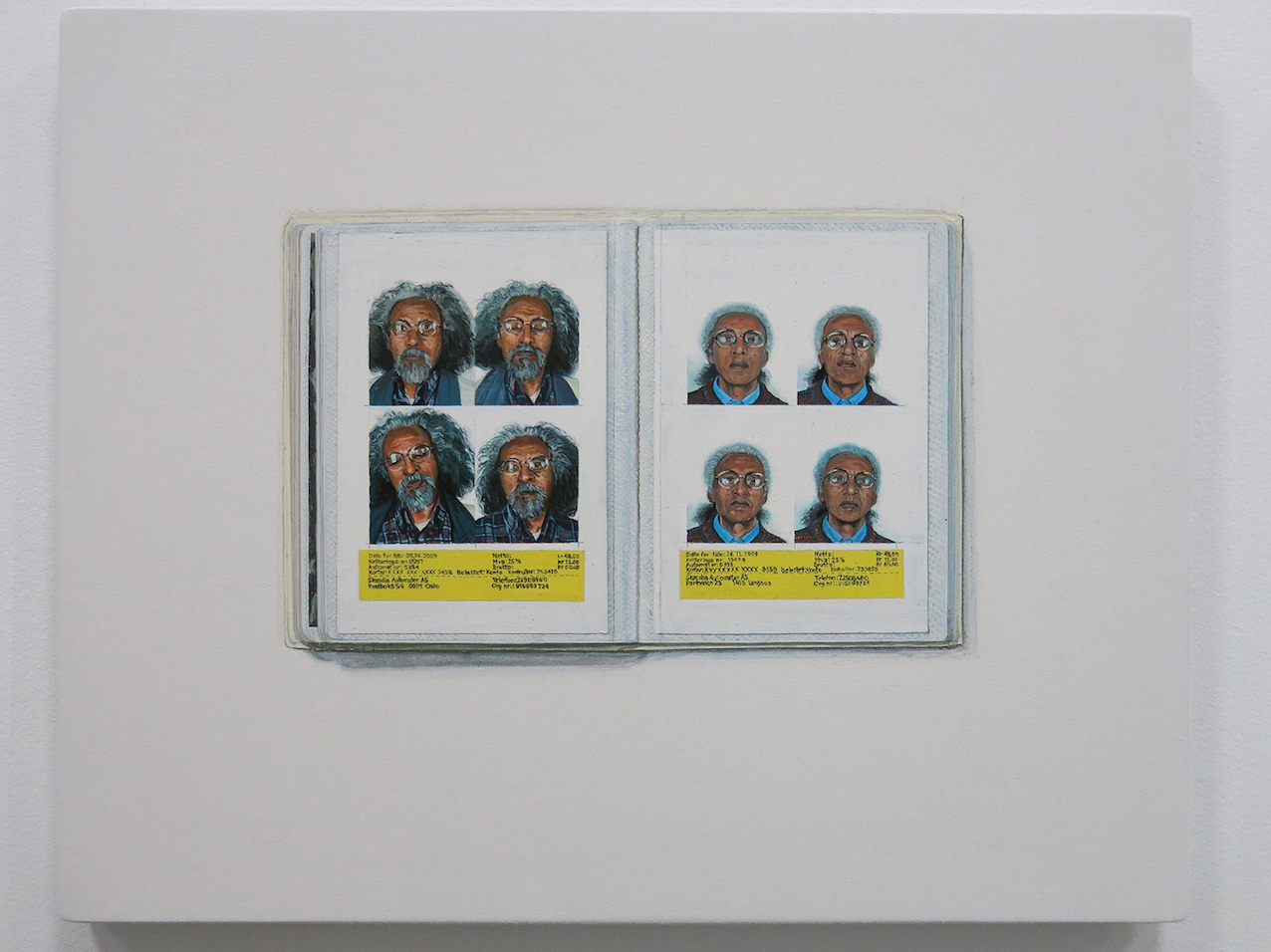 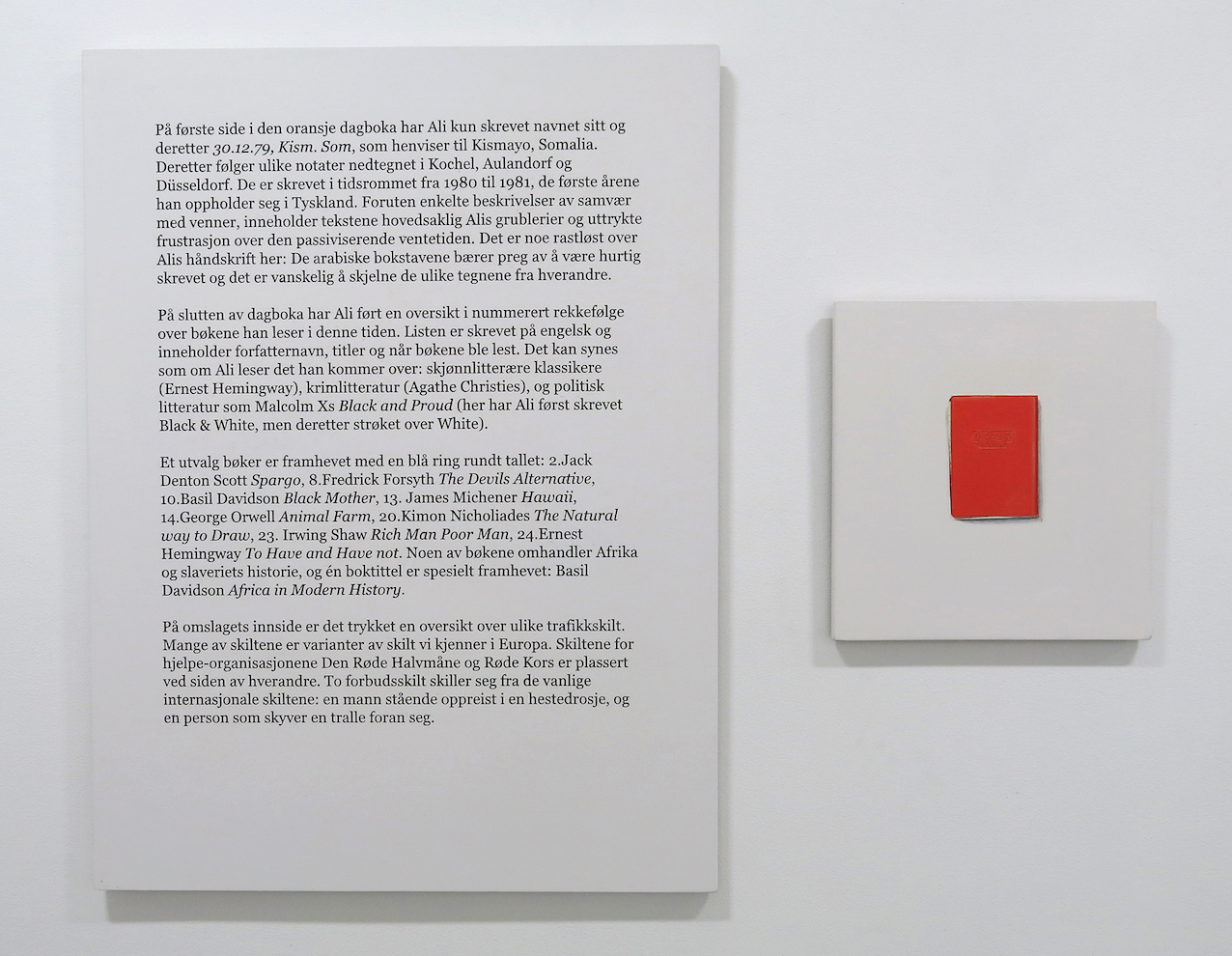 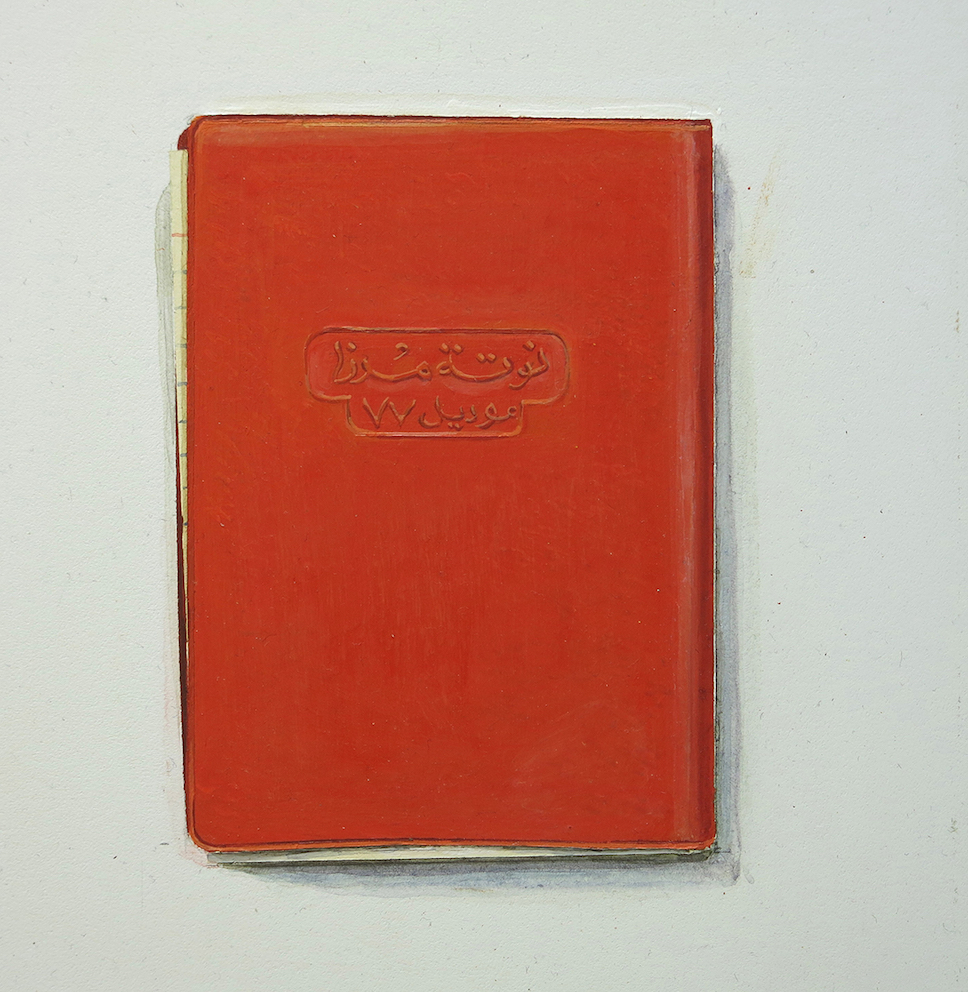 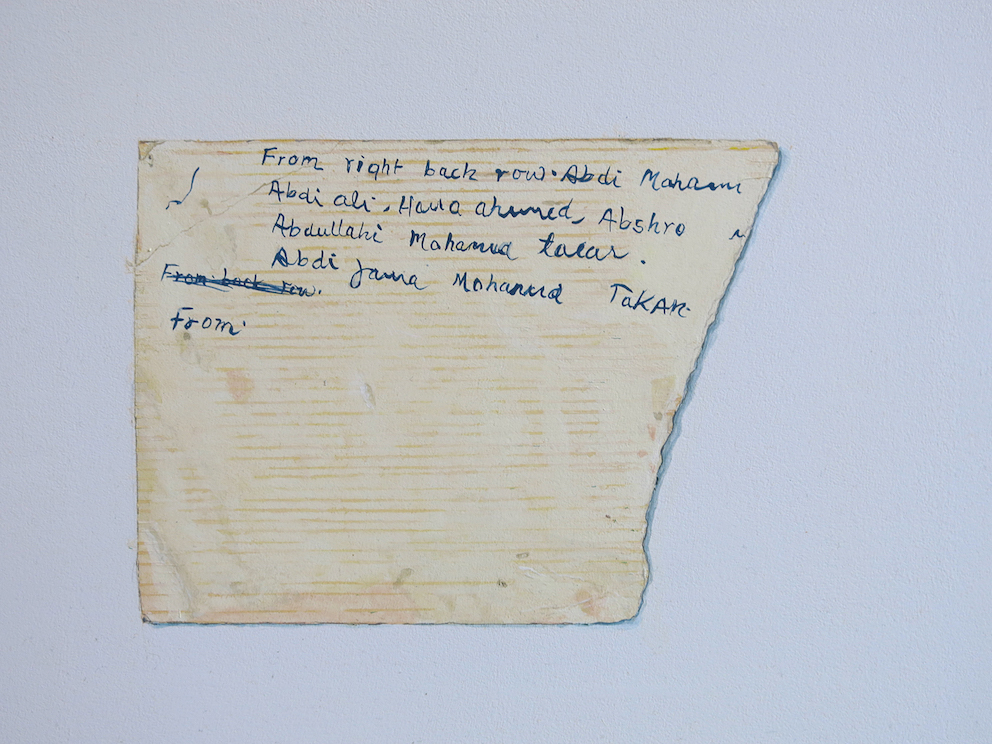 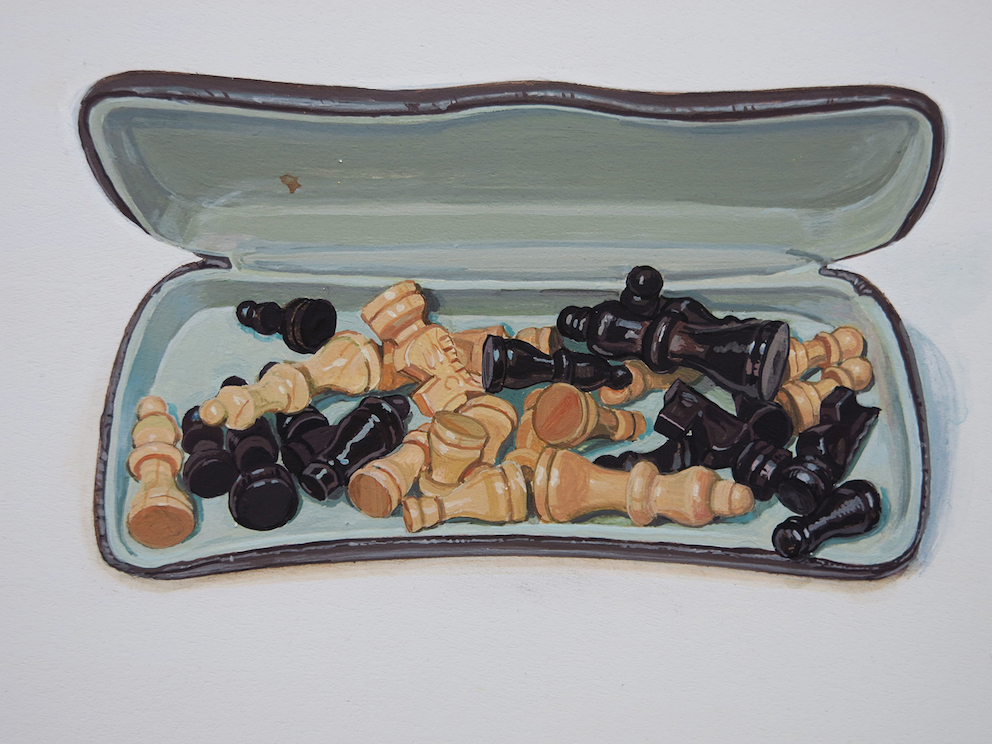 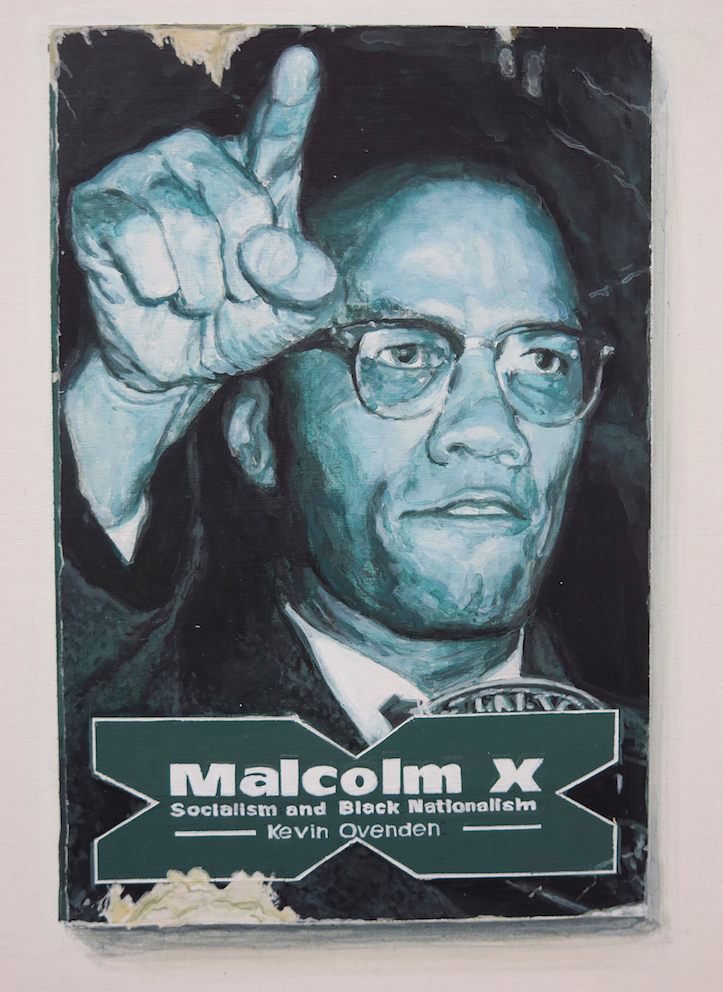 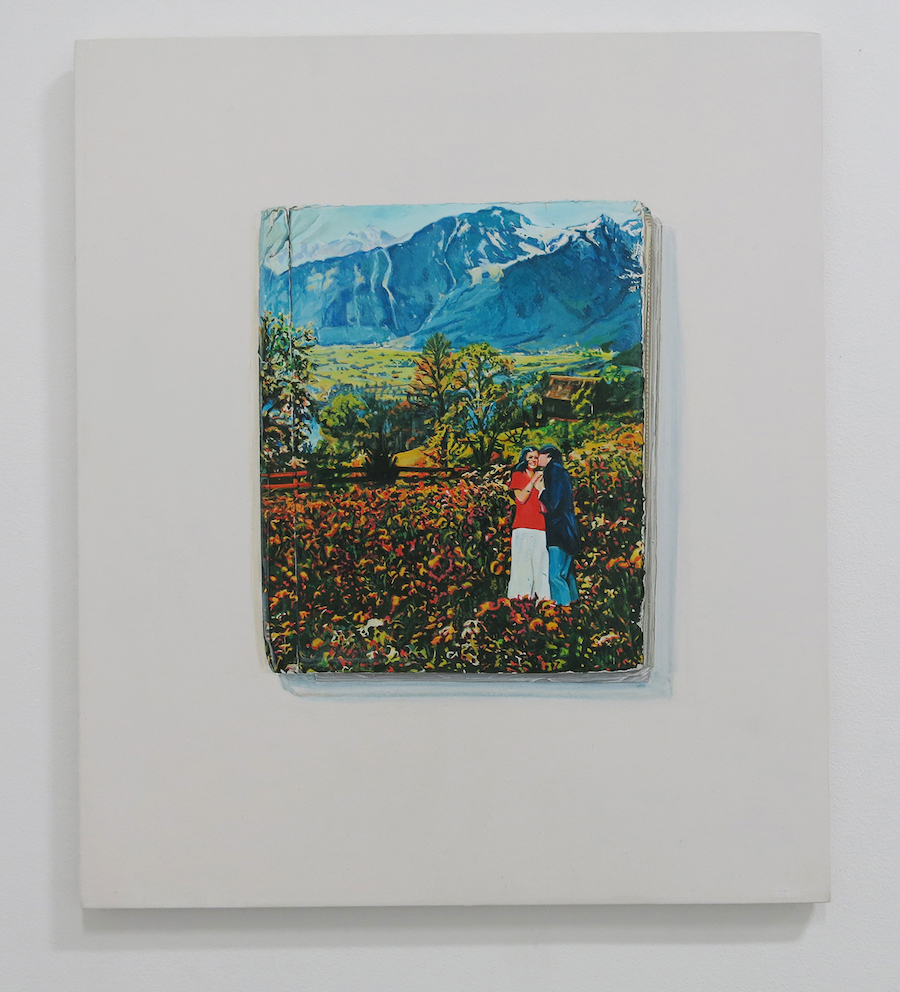 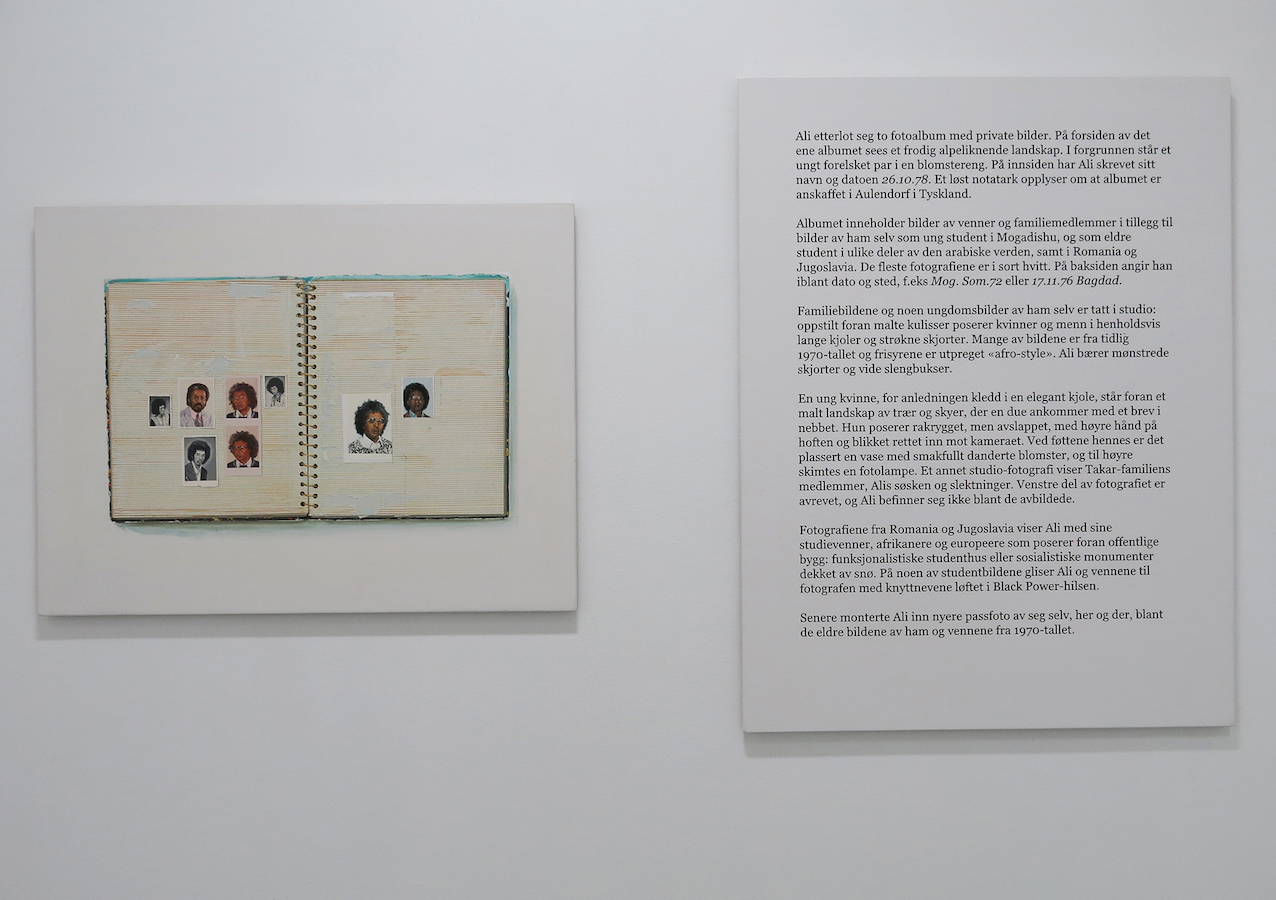 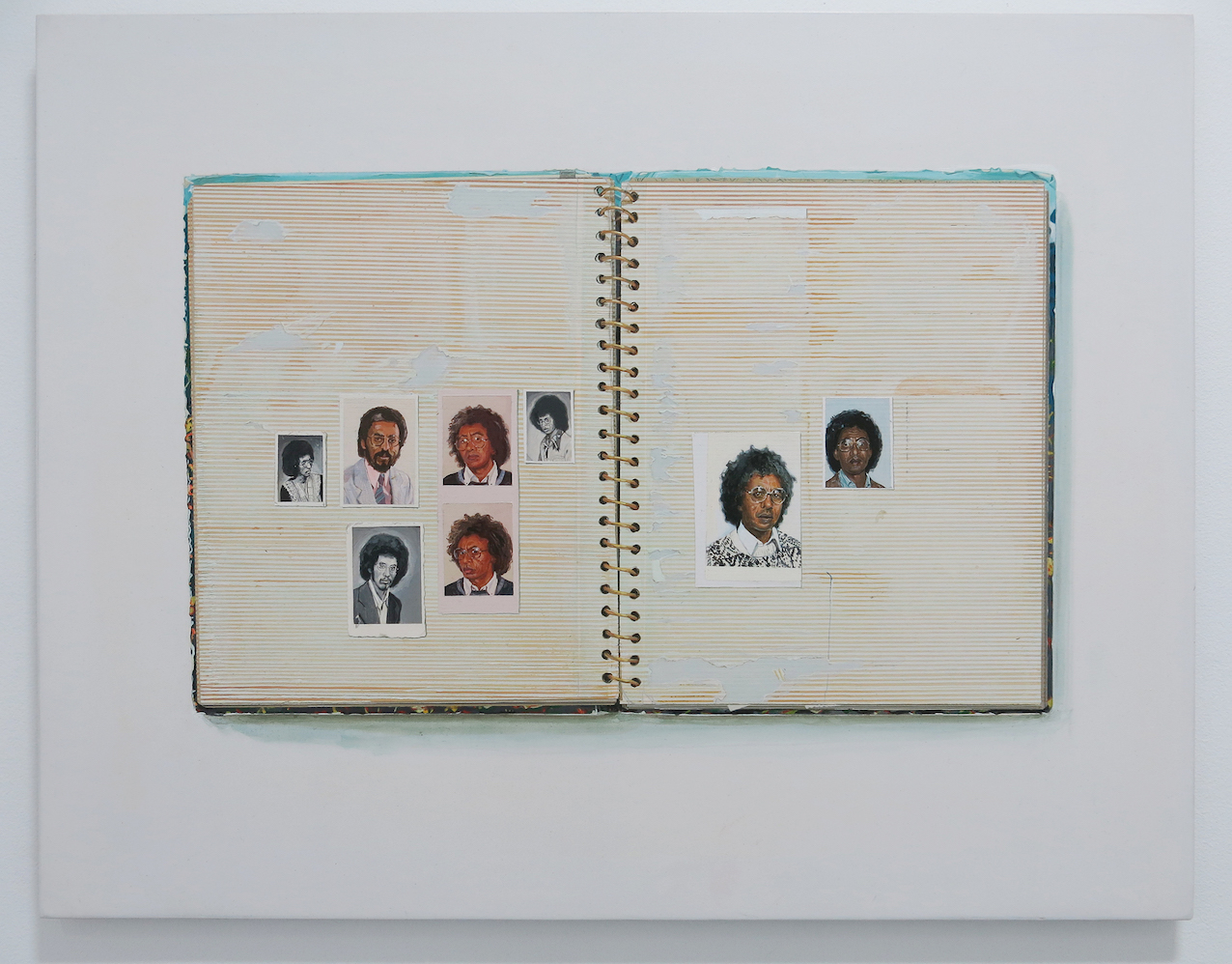 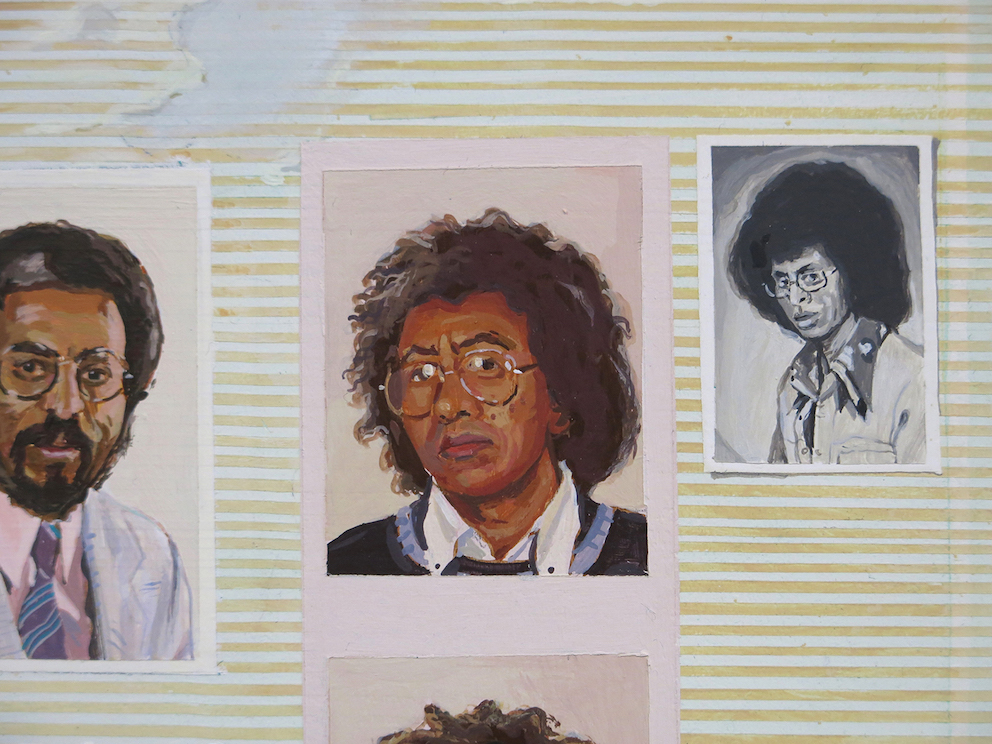 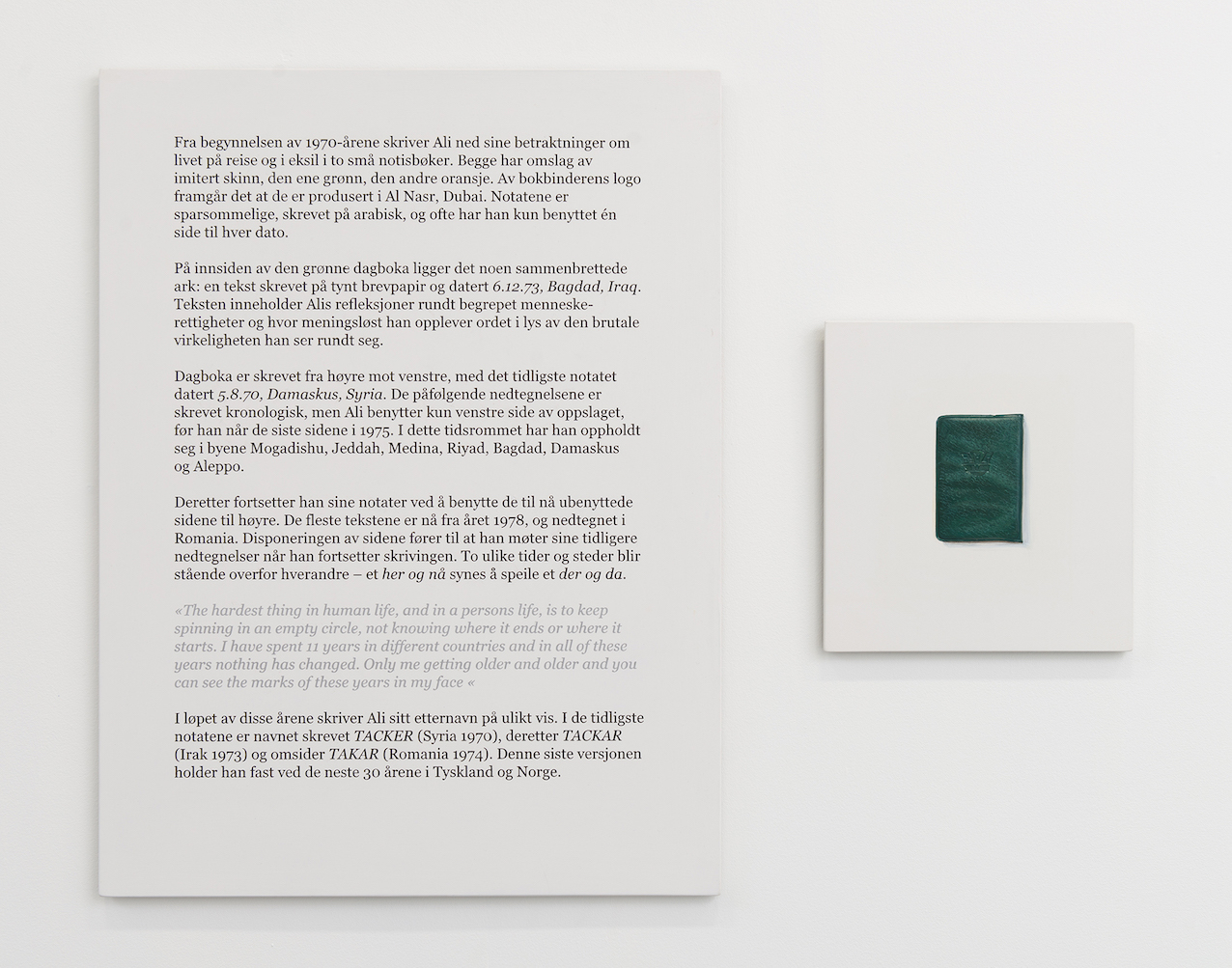 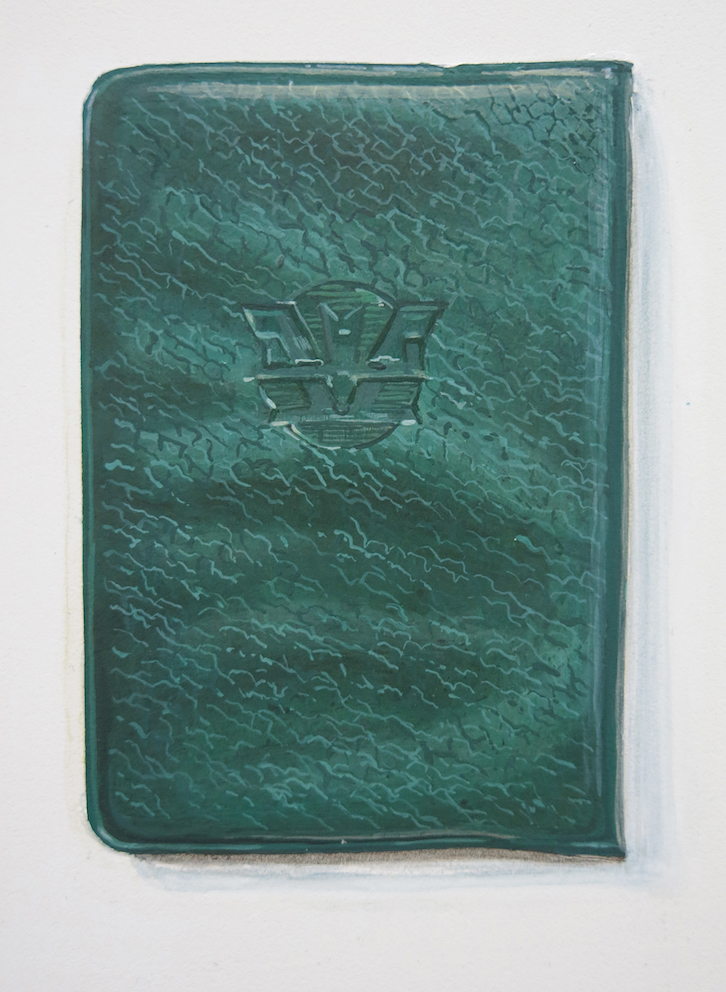 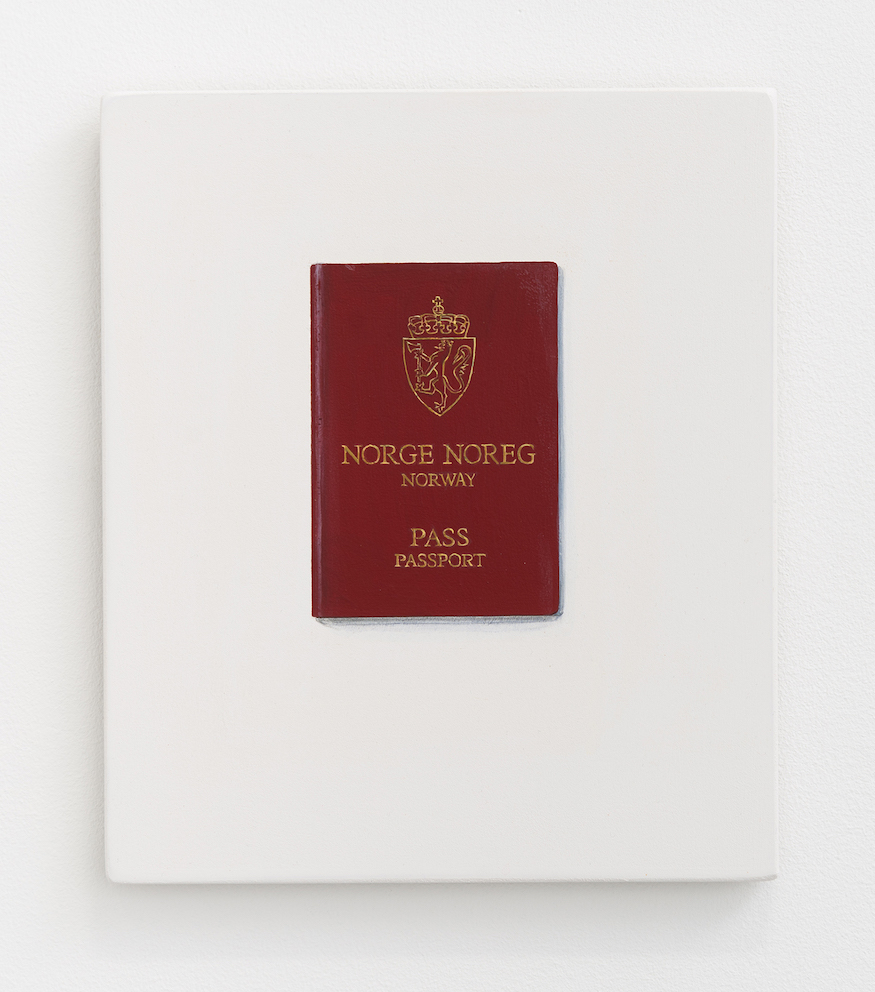 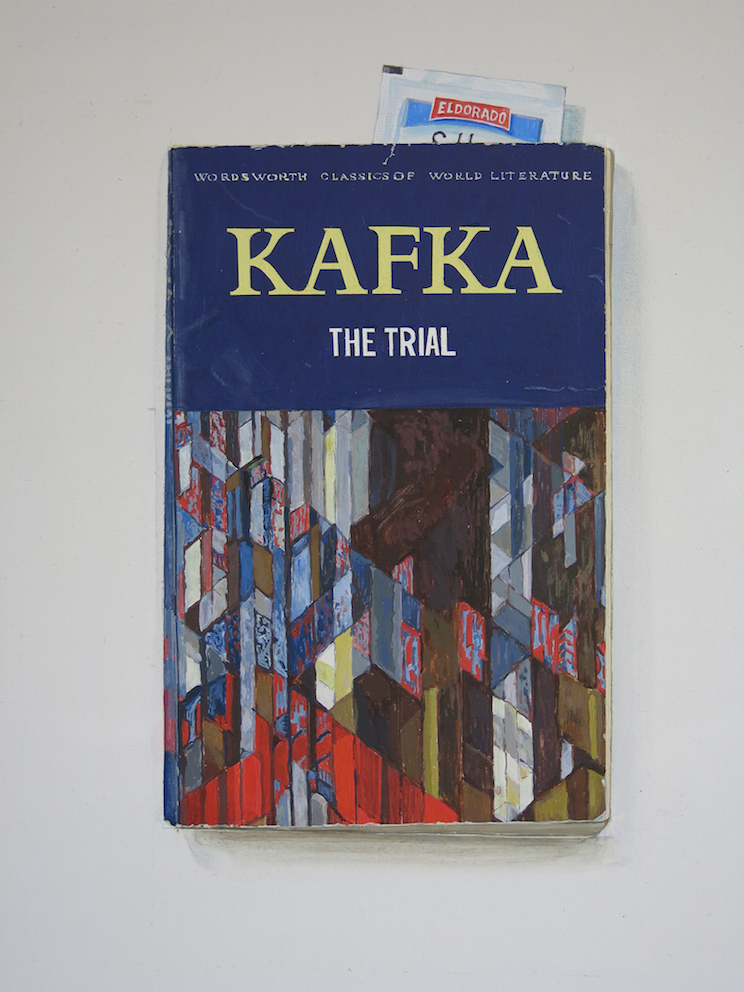 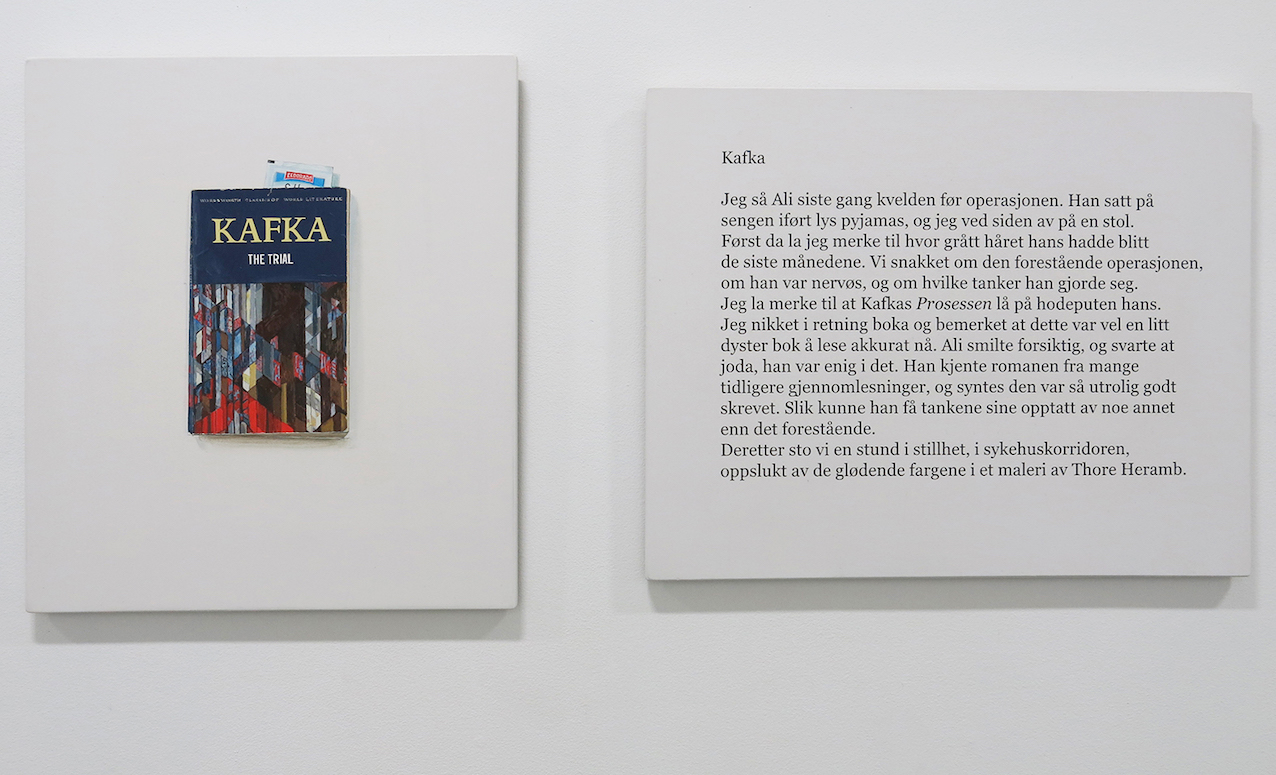 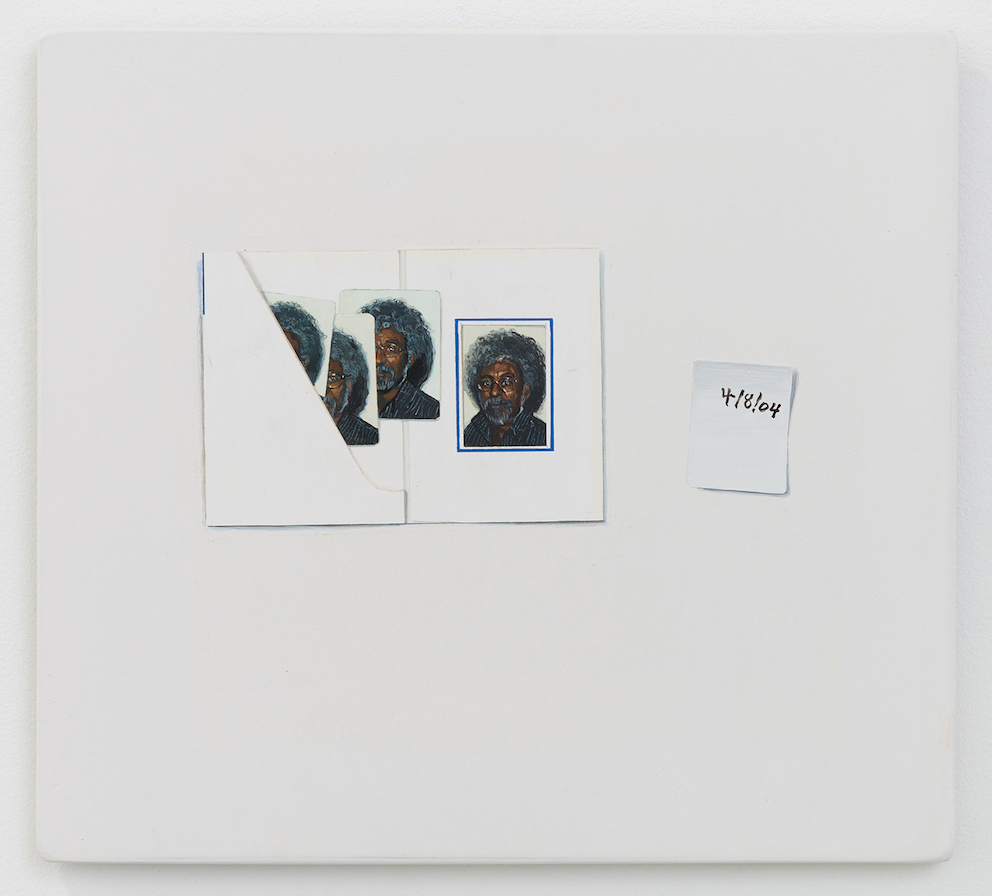 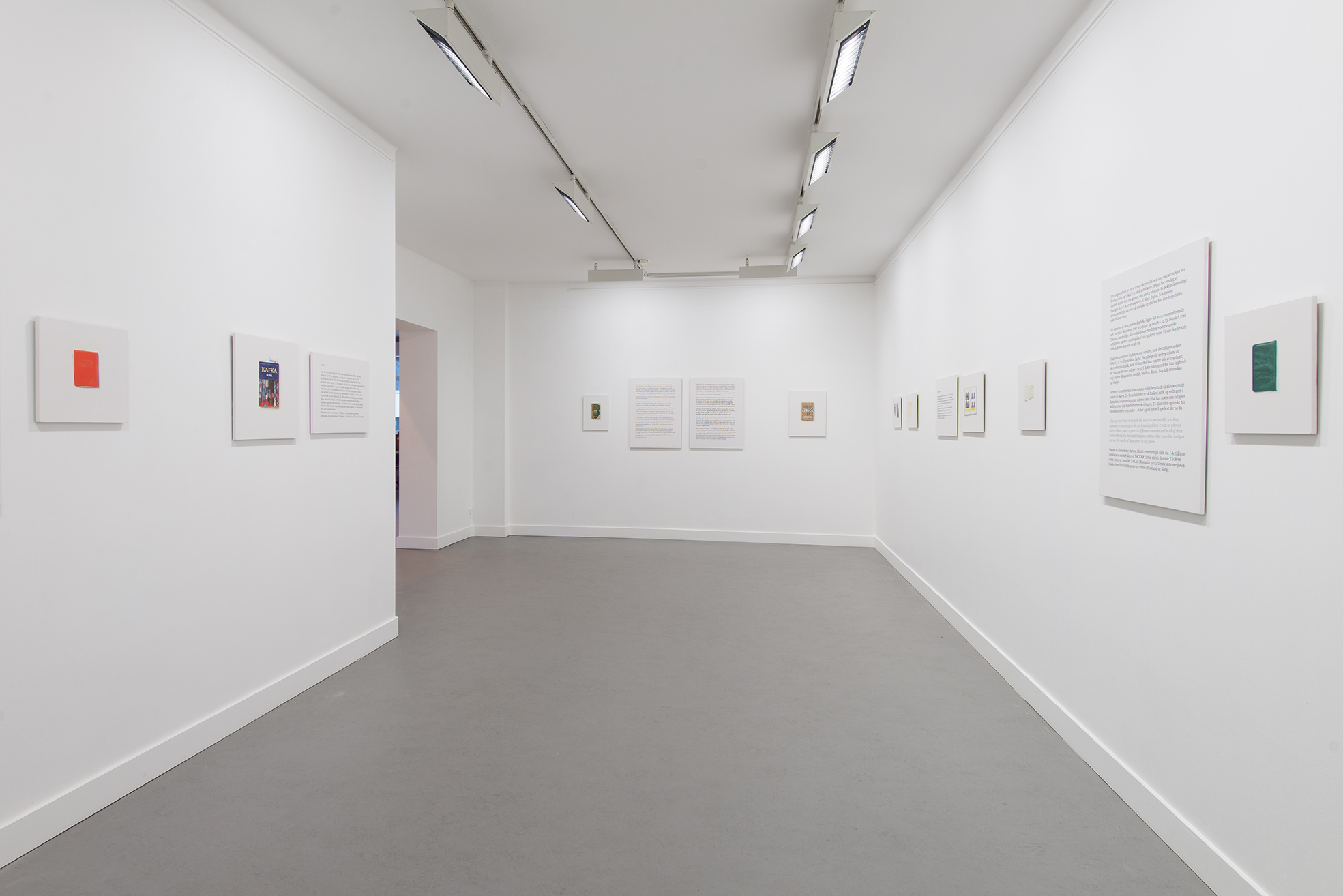