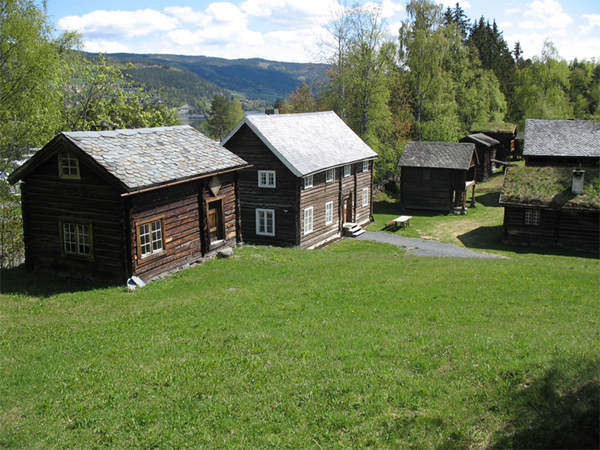 The father of the artist (Jean Henri Matte 1926-86) came to Norway in 1956. He was a Belgian citizen, but grew up in the industrial town of Lille in Northern France. The fact that he chose to stay in Norway for the rest of his life was not without a feeling of conflict, loss and sometimes of being an outsider. Before he settled down he travelled around  Norway to get to know the country better.

This project consists of private photographs and short texts based on memories and stories about his first years in Norway. In the texts the artist expresses his own experience of his father’s relationship to being an immigrant. The work takes the form of eight posters situated in the museums area.

The project is presented as well in art-galleries in the form of  photographies and texts. 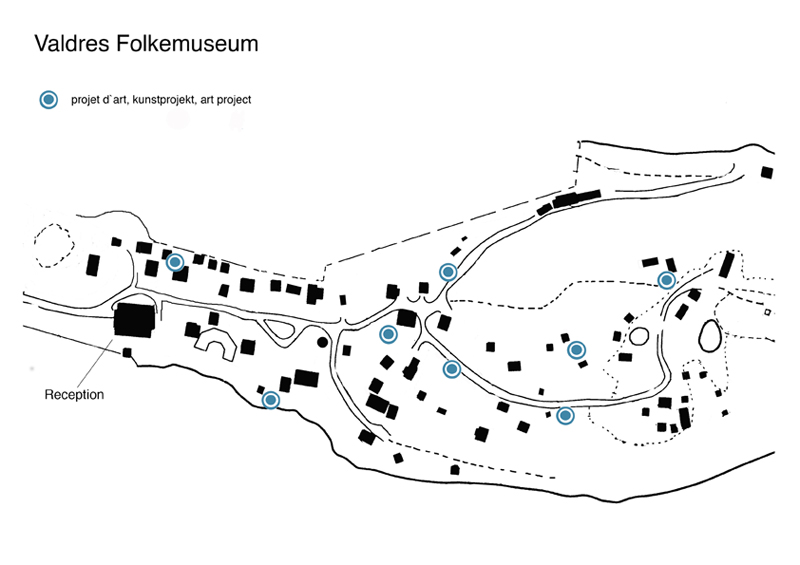 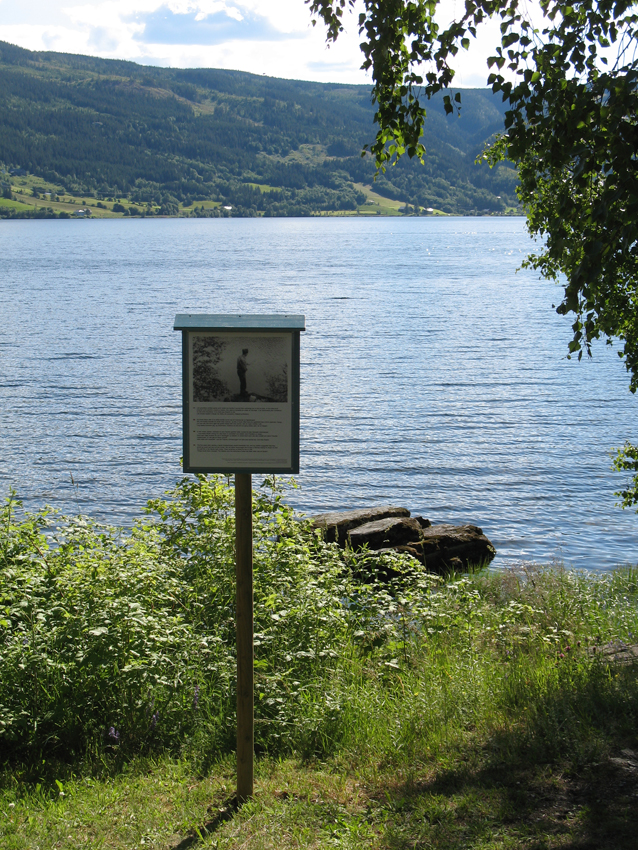 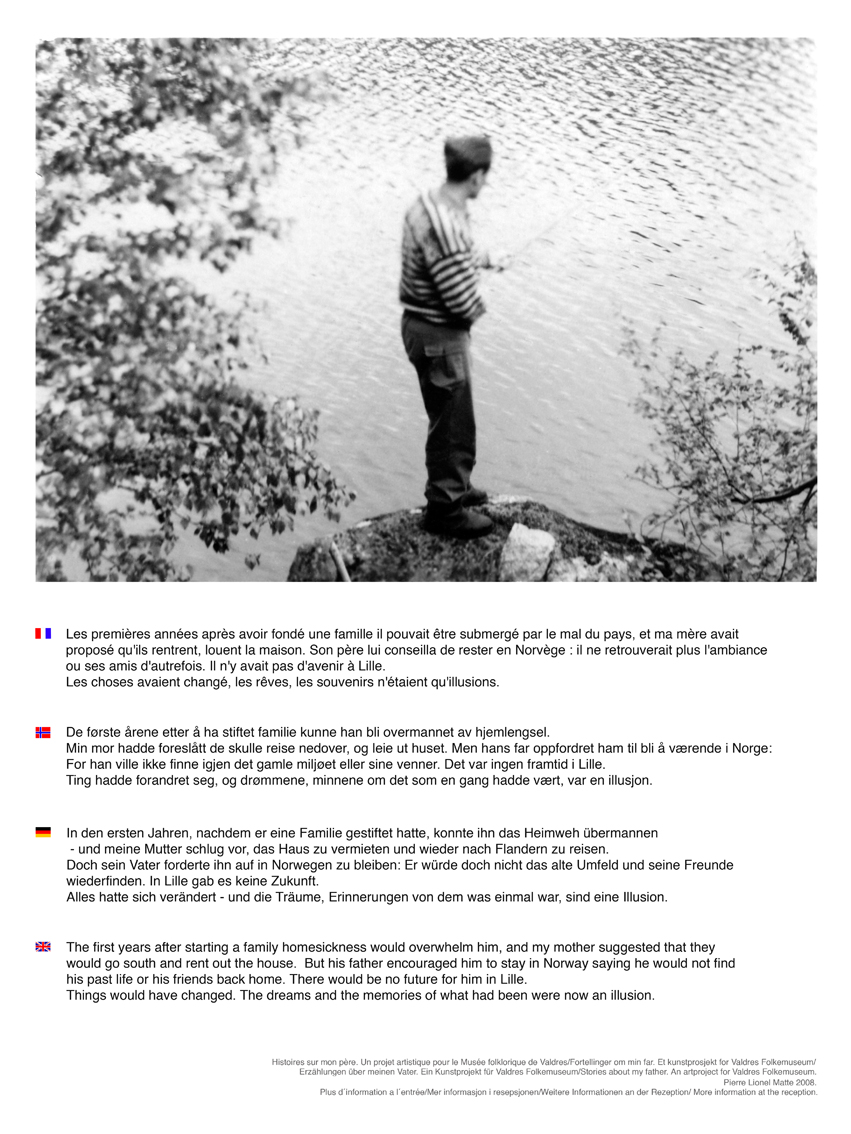 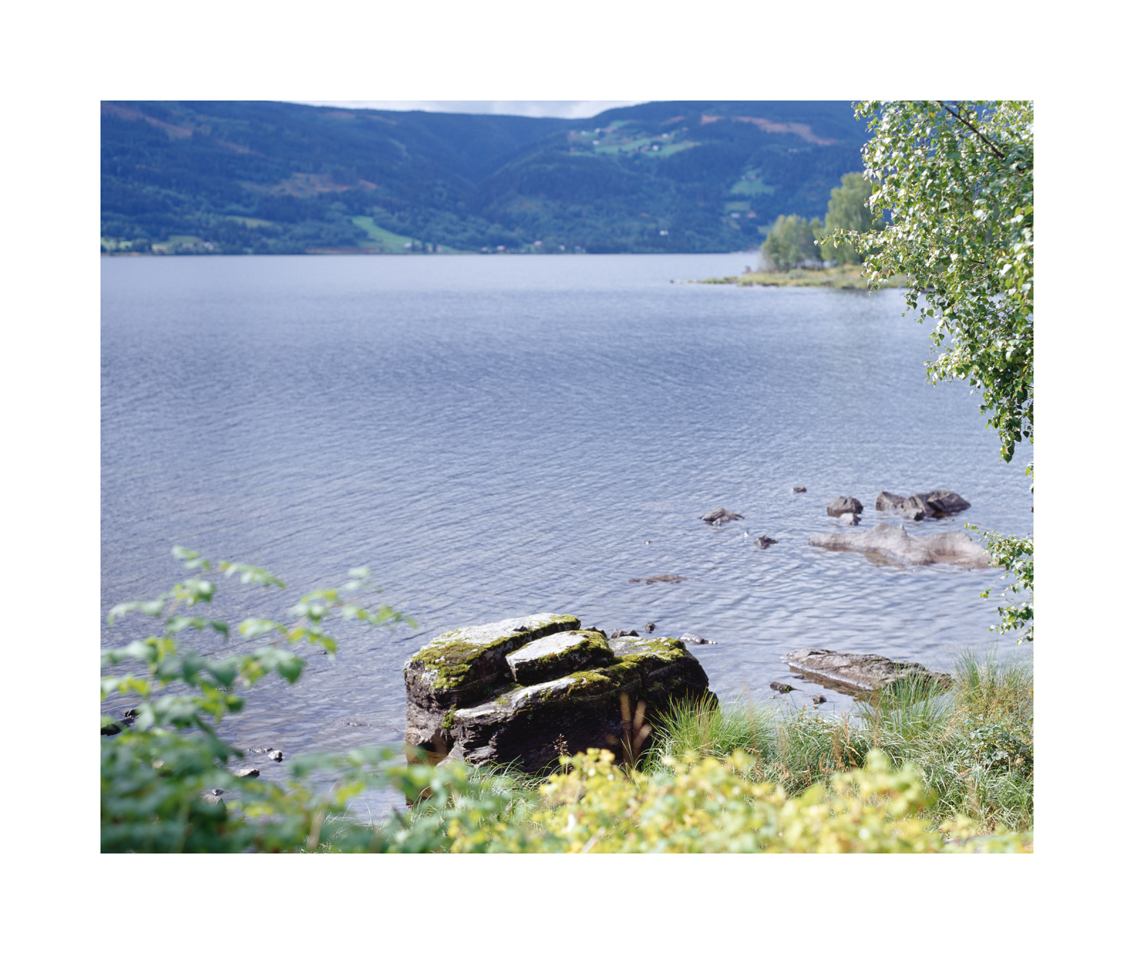 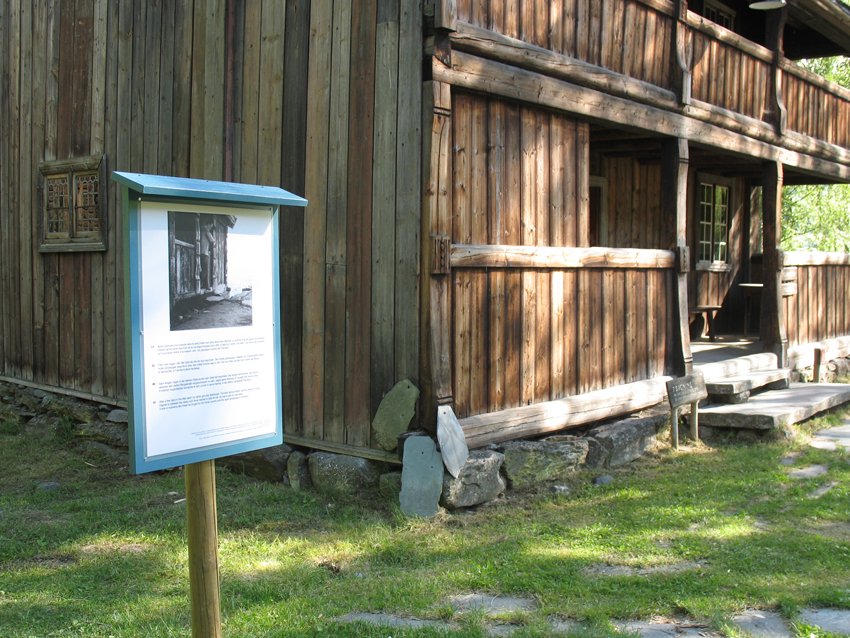 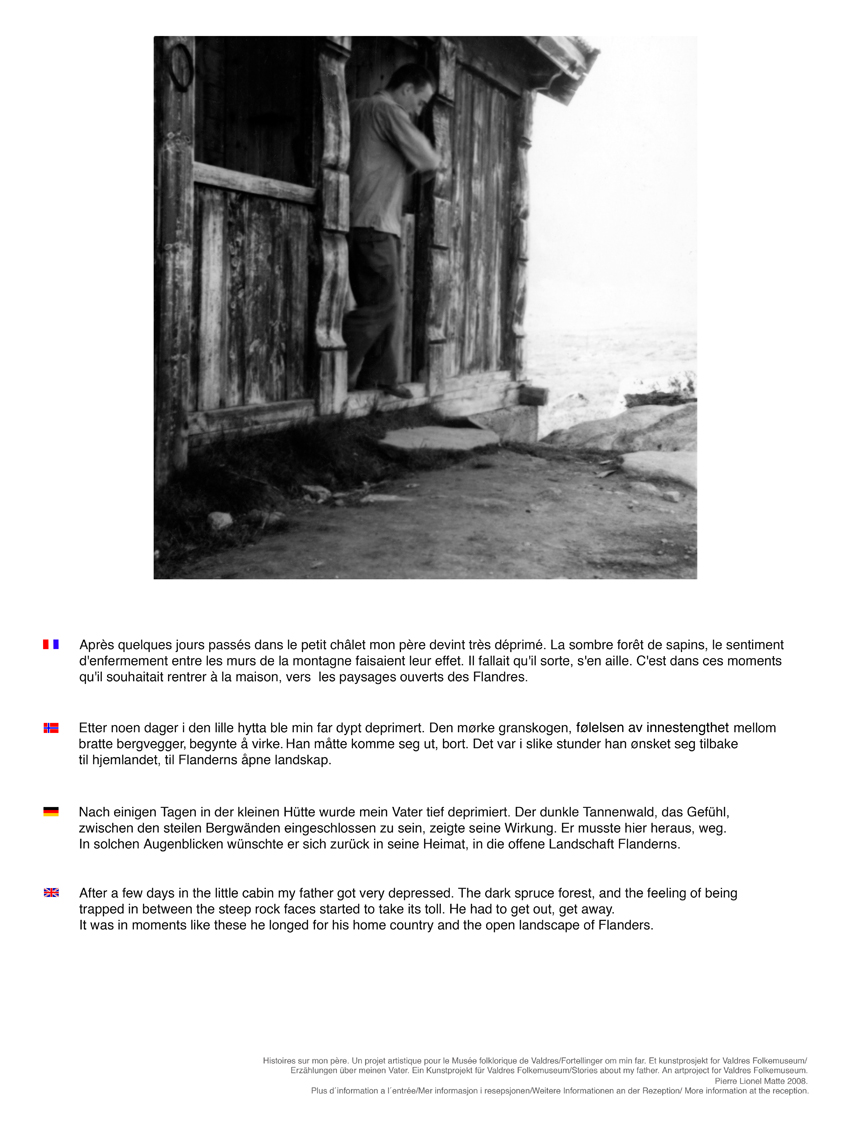 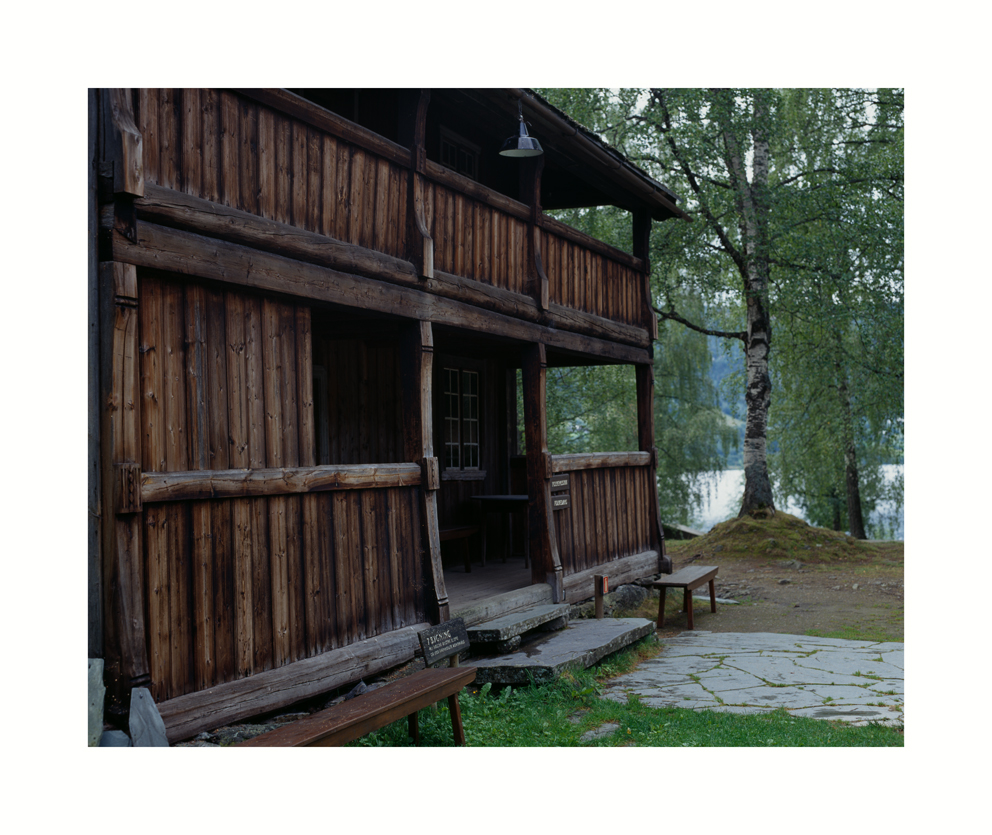 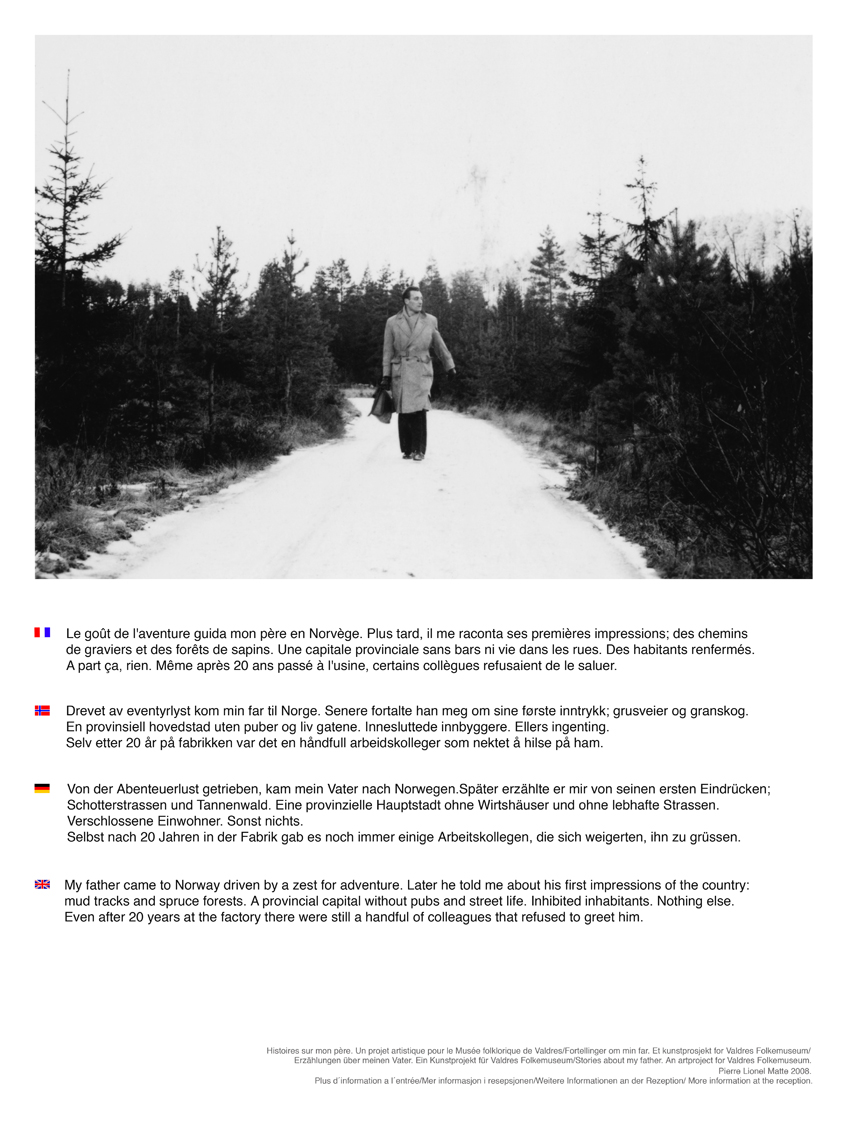 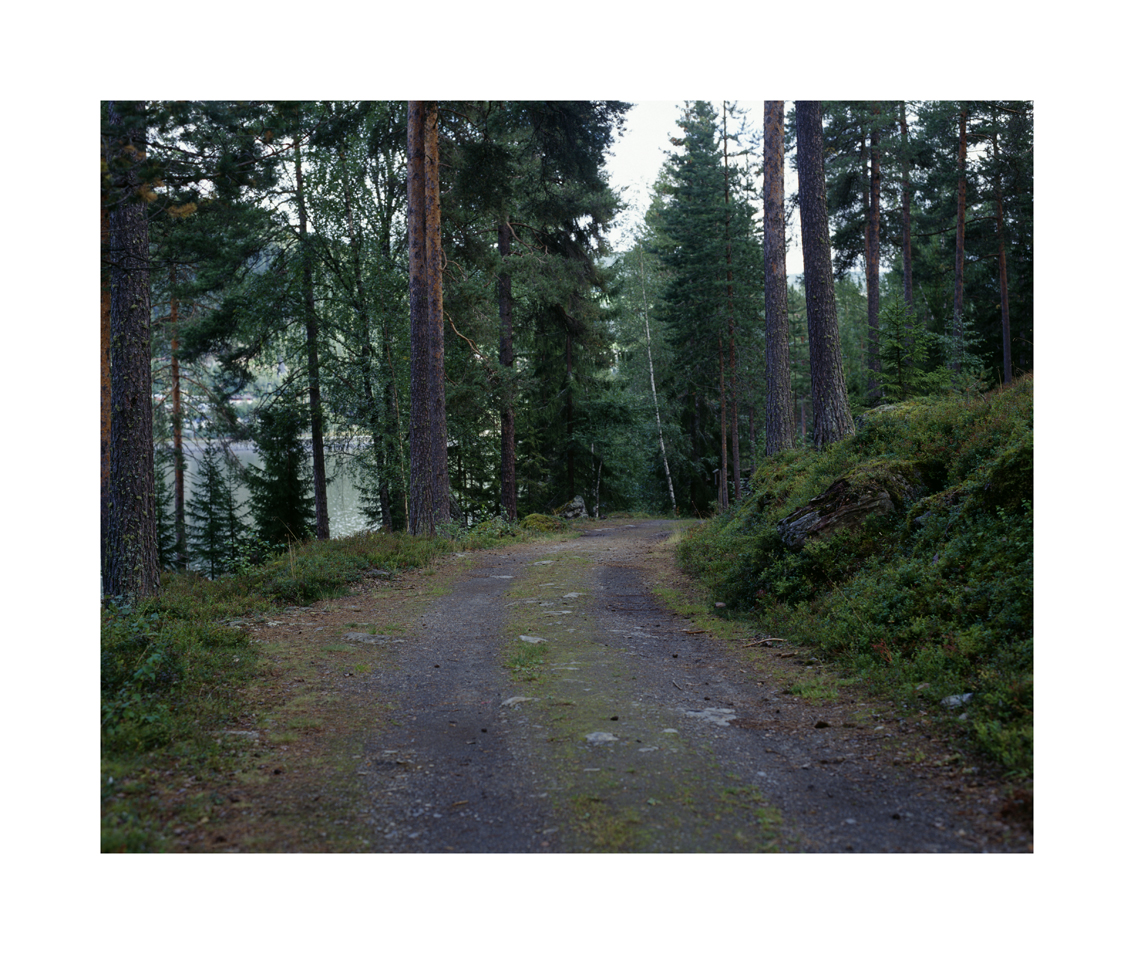 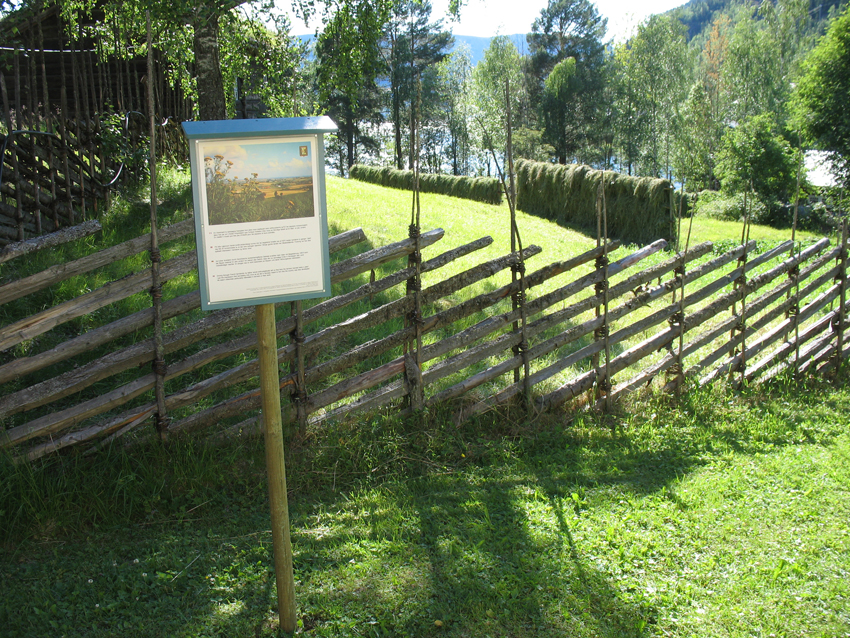 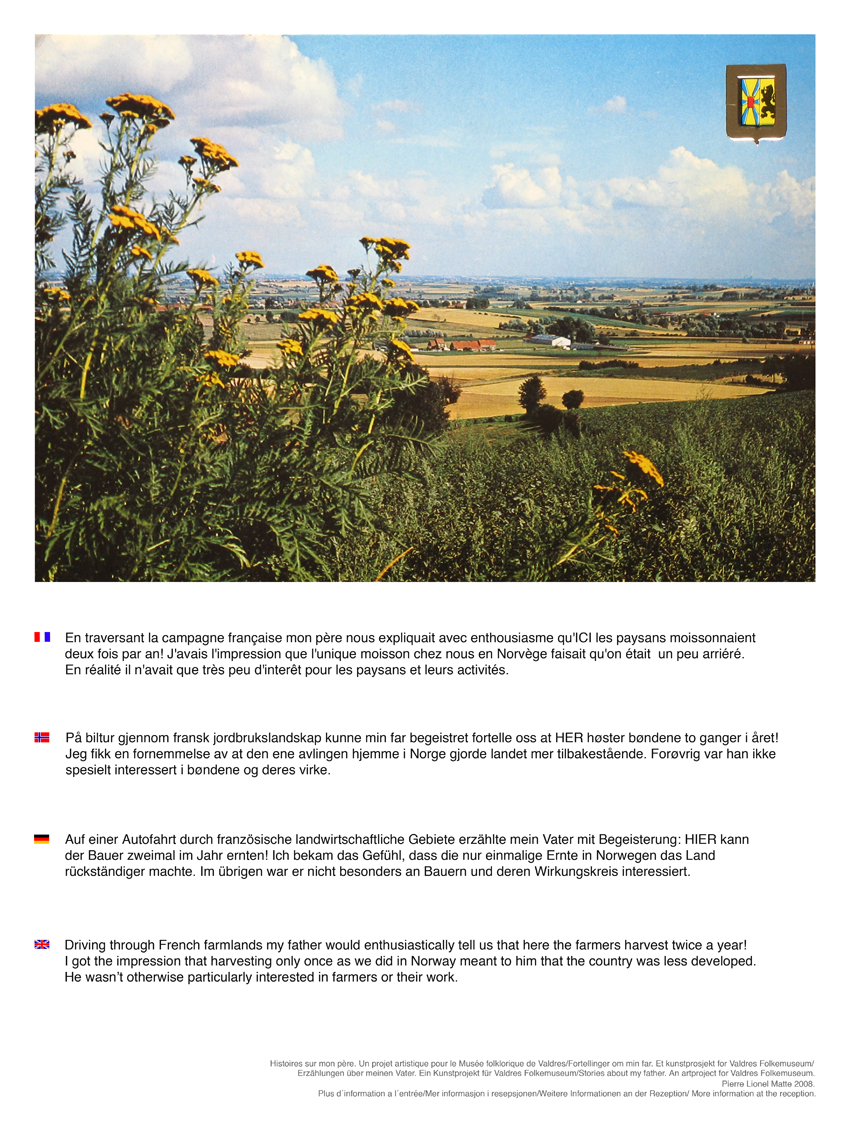 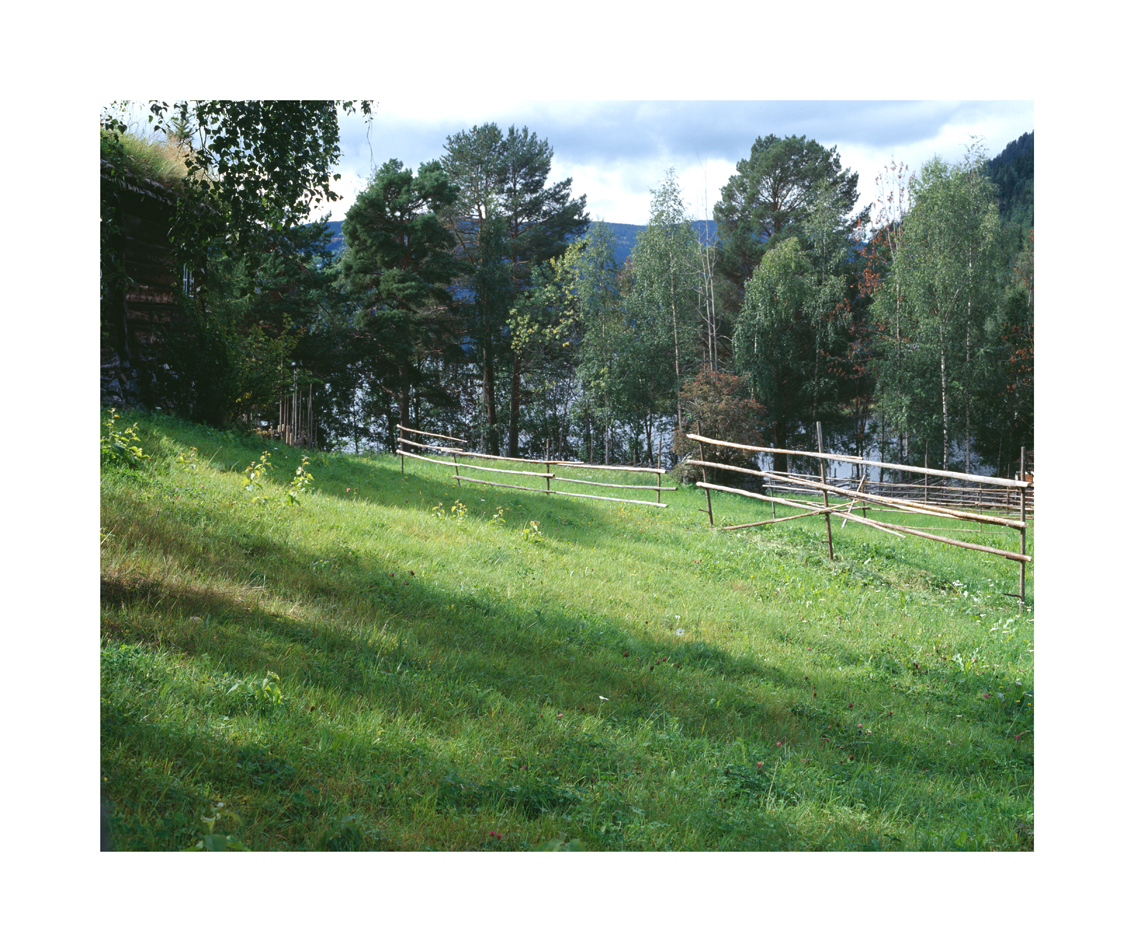 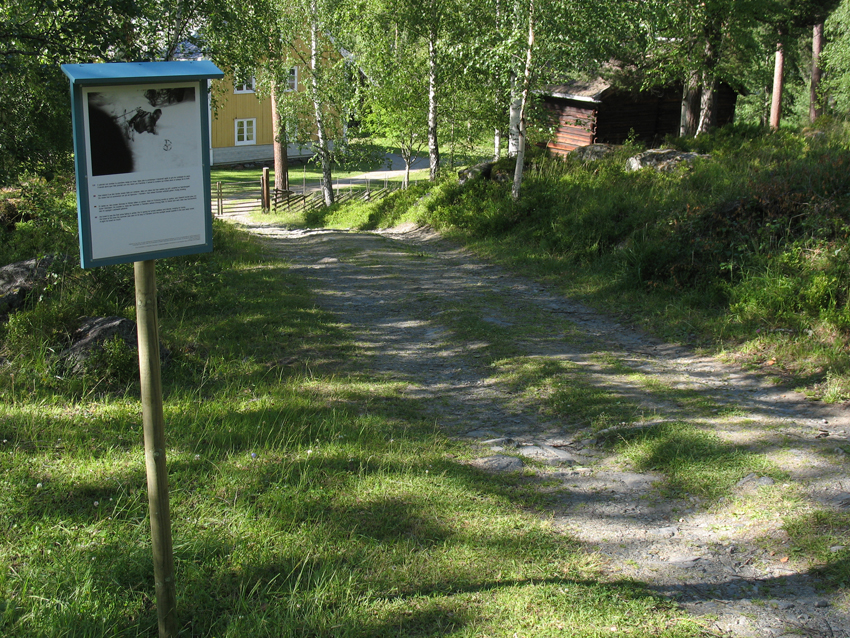 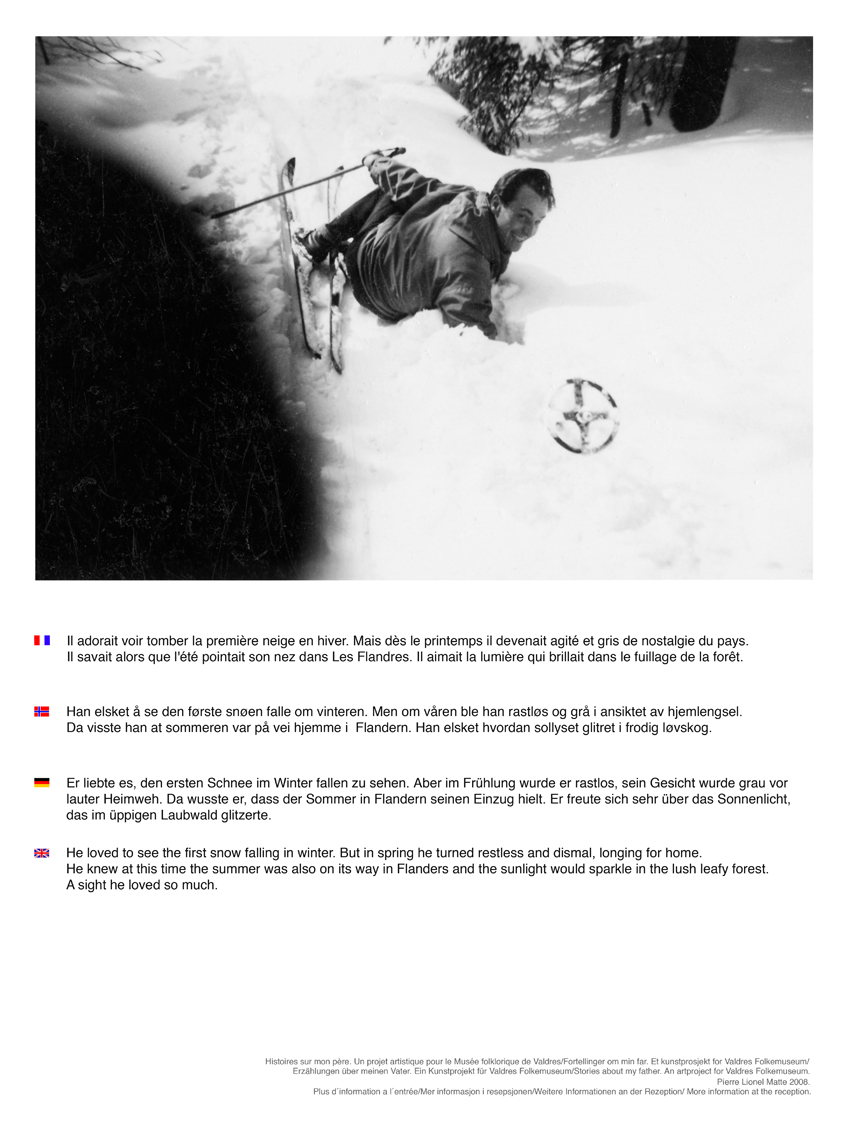 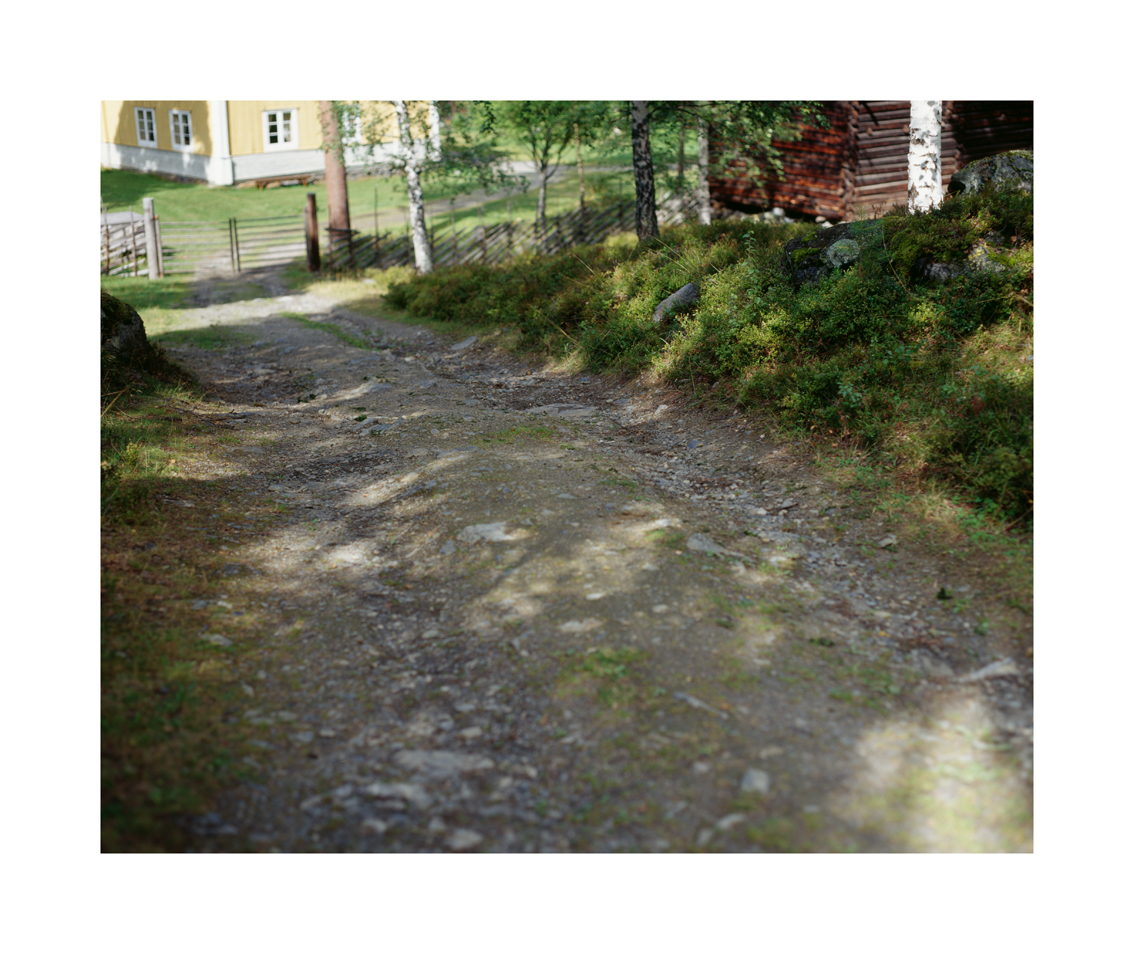 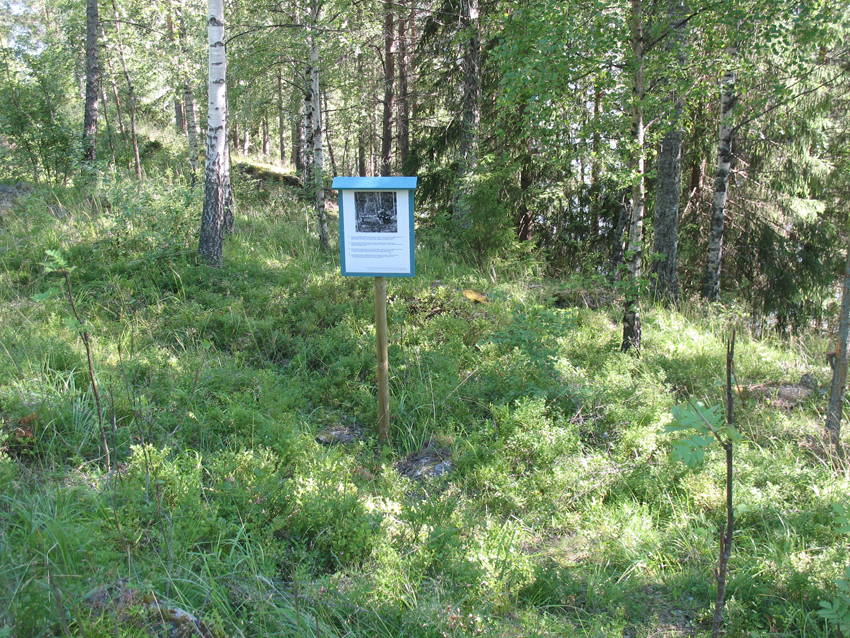 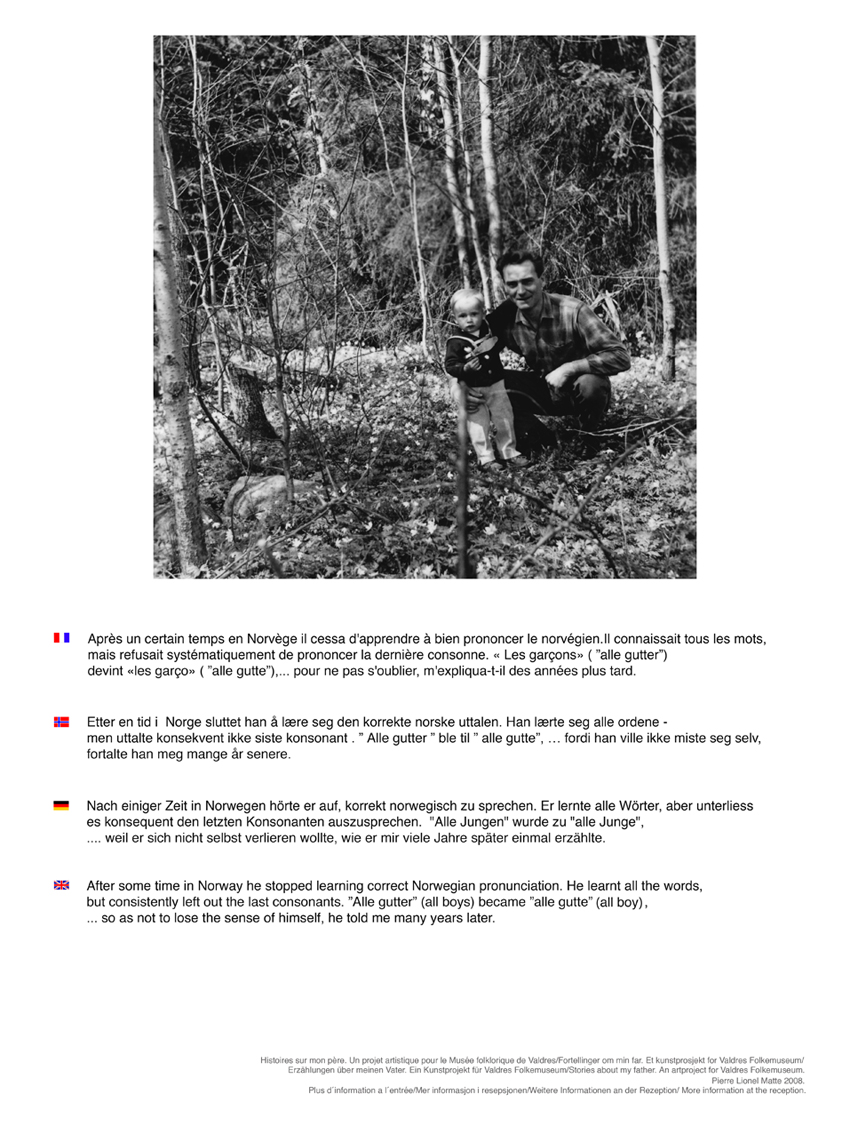 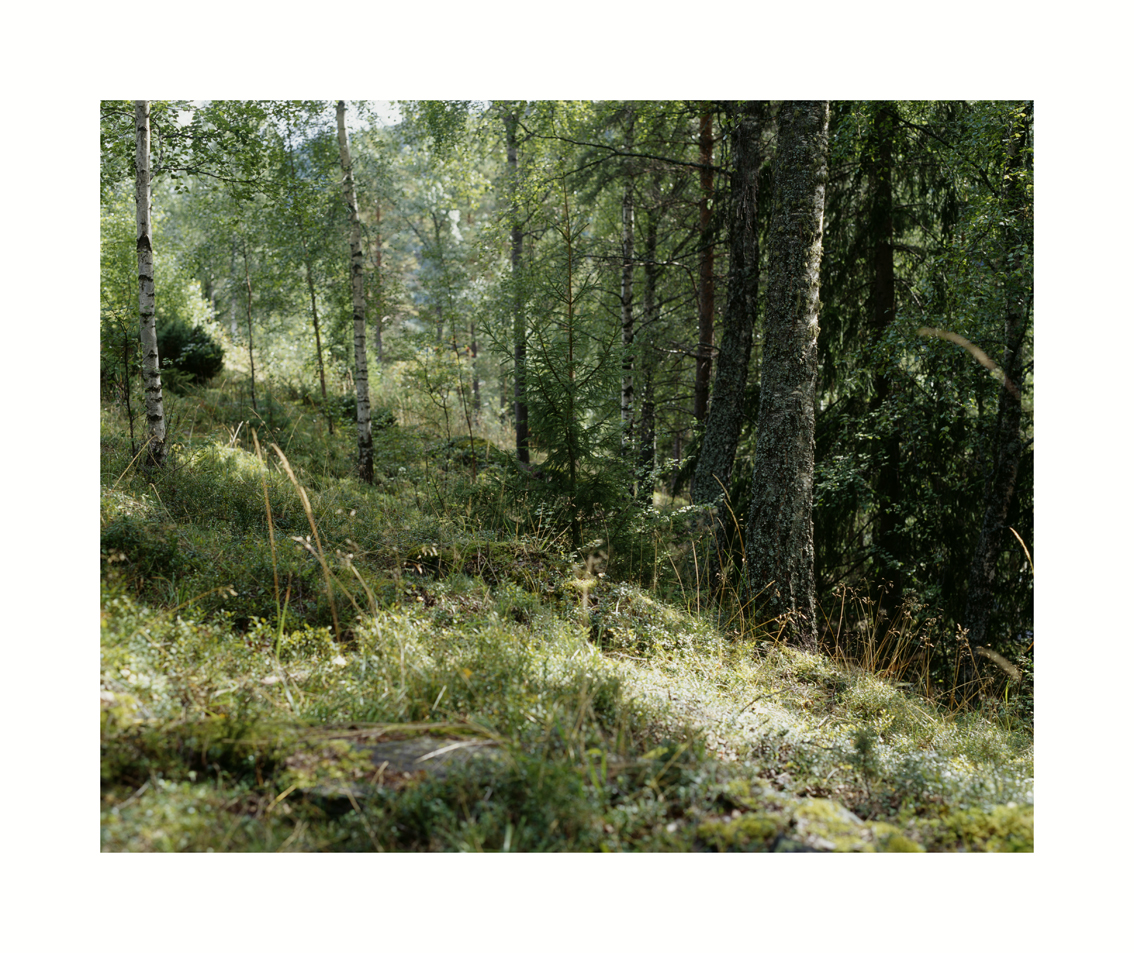 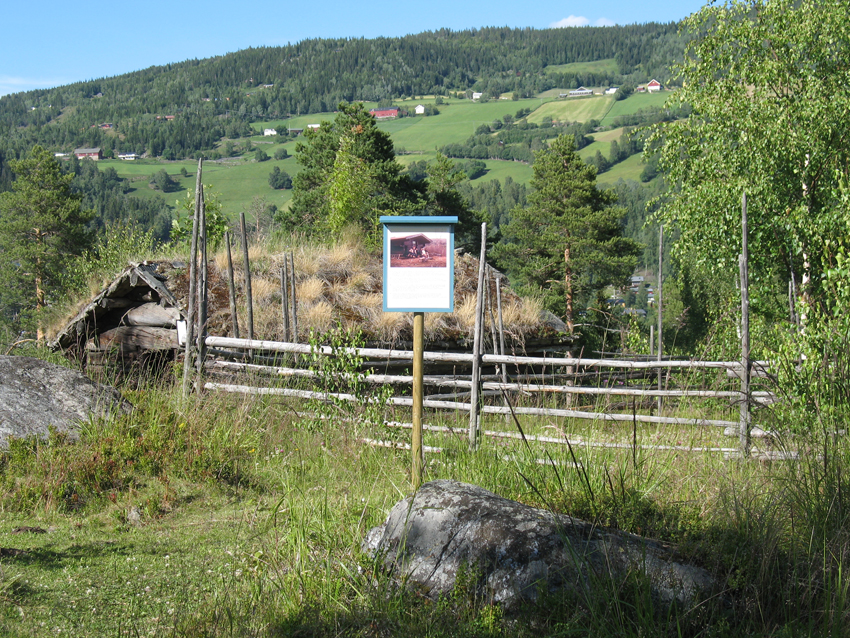 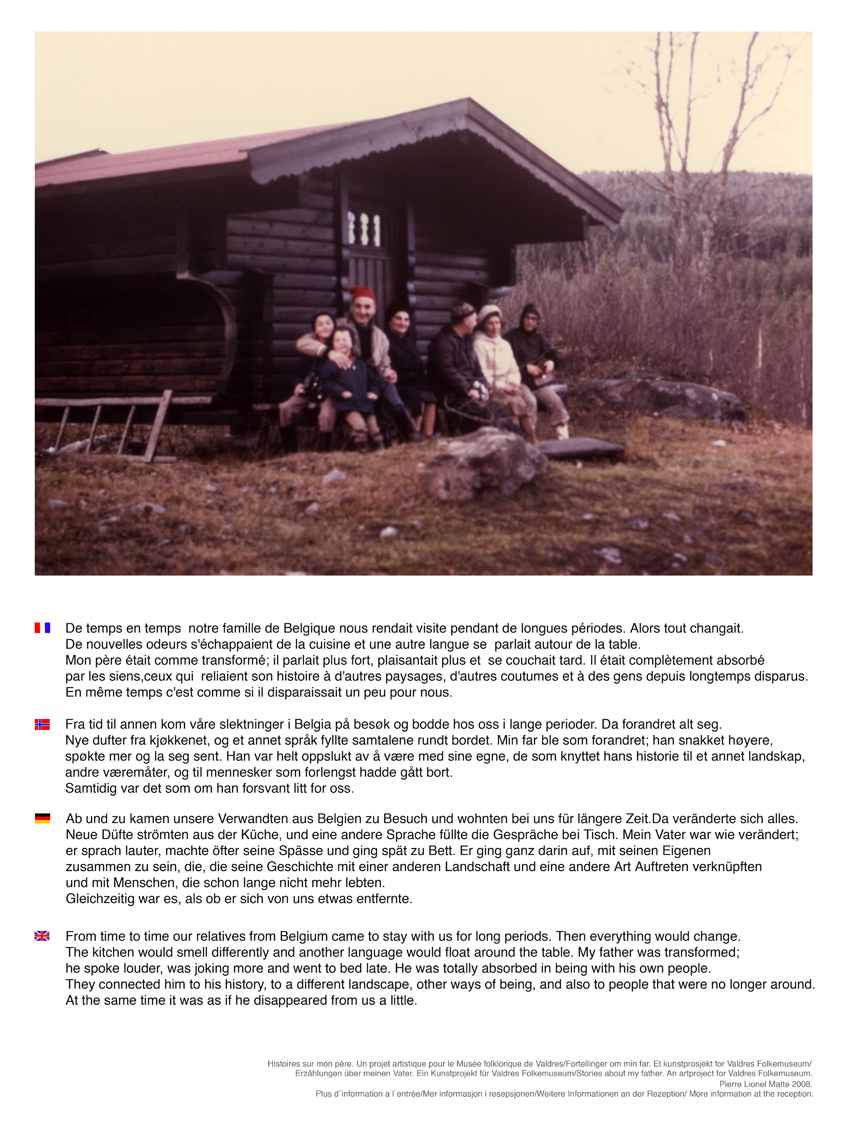 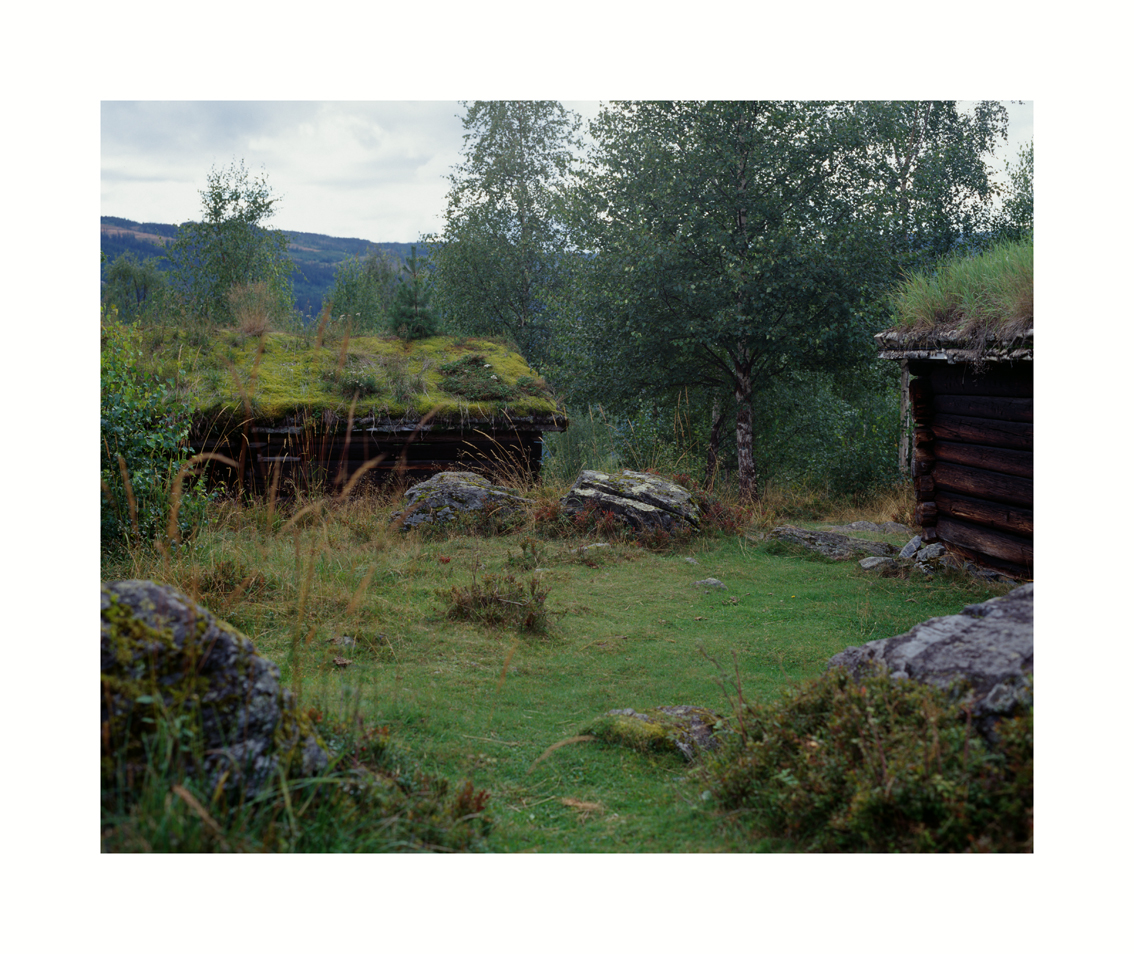 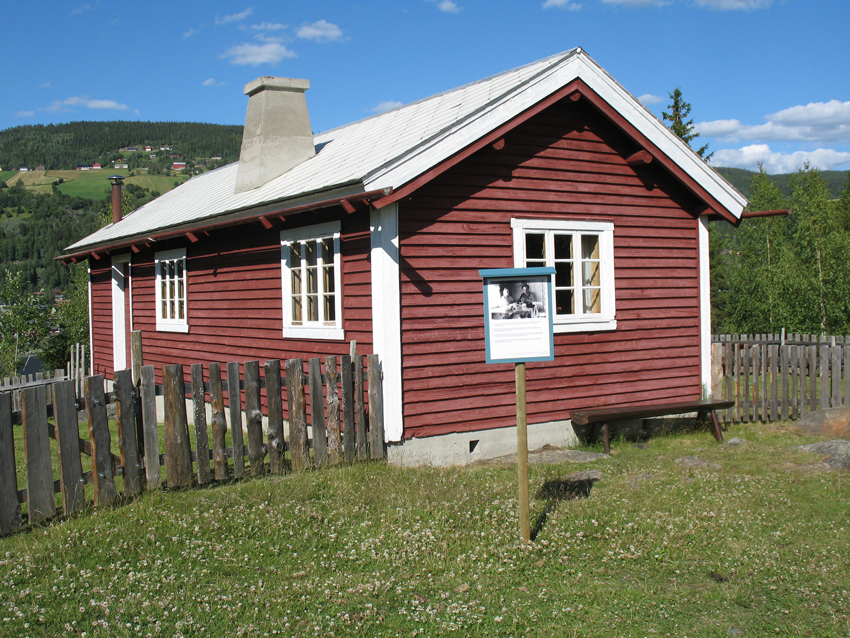 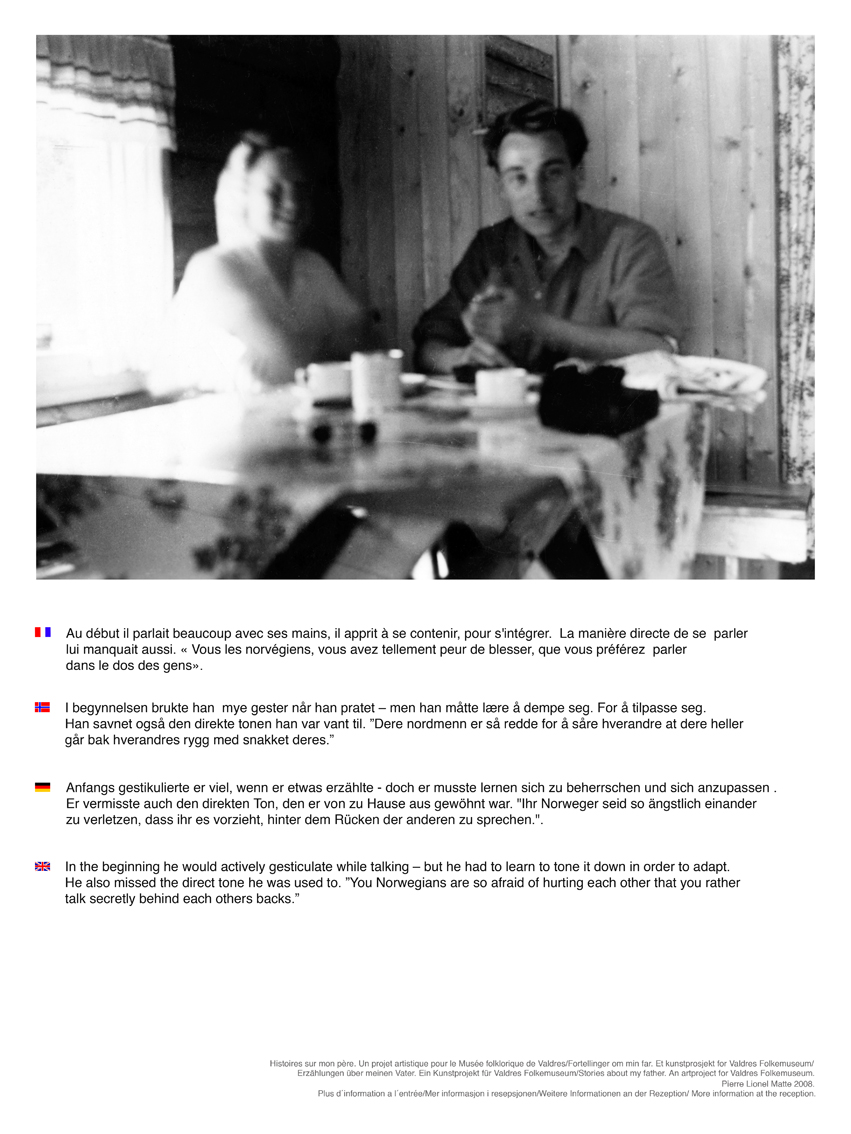 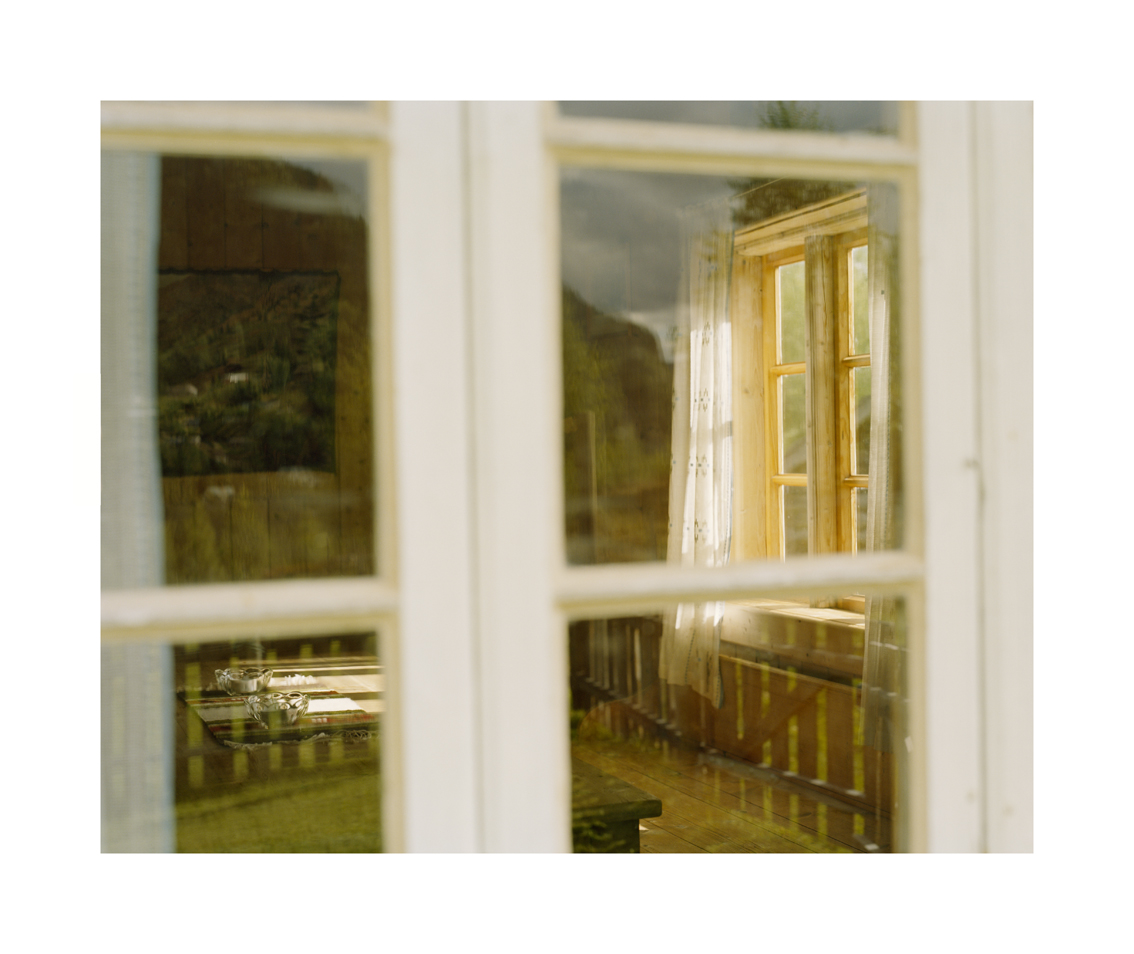 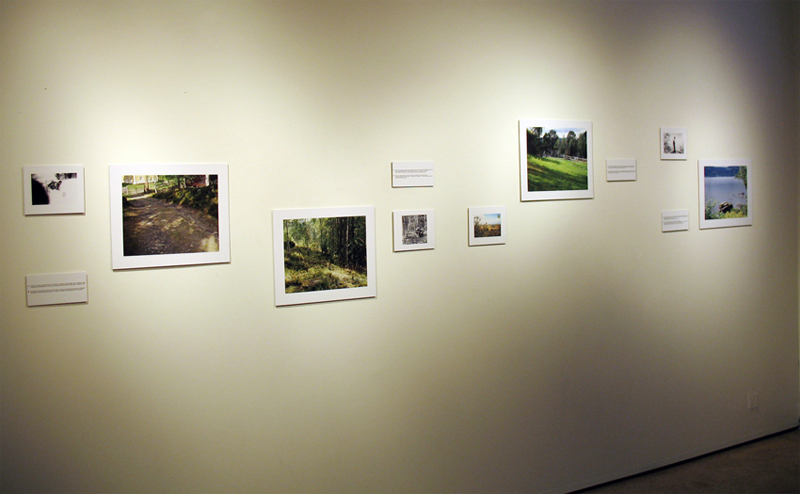 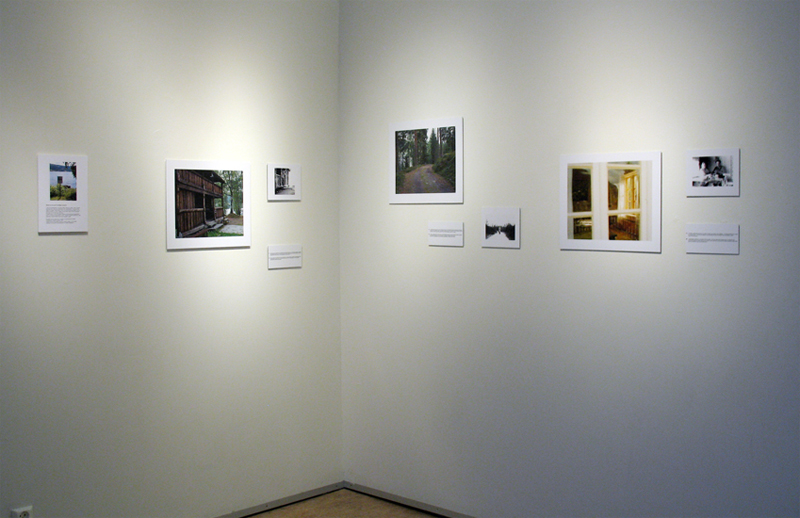